This paper provides new estimates of the effect that growing wealth in China will have on vehicle emissions.

Growth of private vehicle ownership in low-income and emerging countries is a dominant factor in forecasts of global oil demand and greenhouse gas emissions. Countries such as China are expected to experience rapid income growth over the next few decades, but little causal evidence exists on its effect on car ownership in these countries. Using city-level data on new car sales and income from 2005 to 2017, and using export-led growth to isolate plausibly exogenous income variation, we estimate an elasticity of new car sales to income of about 2.5. This estimate indicates that recent projections of vehicle sales in China have understated actual sales by 36 percent and carbon dioxide emissions by 18 million metric tons in 2017. The results suggest that, to meet its climate objectives, China’s climate policies will need to be substantially more aggressive than previous forecasts indicate. 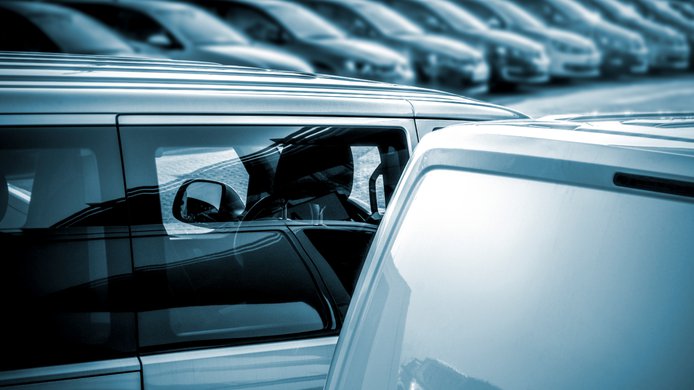 As Income Rises in China, So Does New Vehicle Ownership—and Greenhouse Gas Emissions

New research from Resources for the Future and the University of Maryland finds that rising income in China is leading to more vehicle purchases than expected, signaling that the country needs more aggressive climate goals. 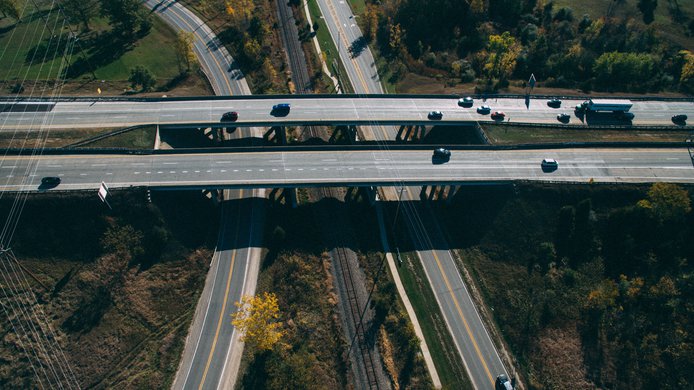 This paper analyzes the effectiveness and spillover effects of low-emission zones (LEZs) on air pollution, as well as the impact on individual-level outcomes. 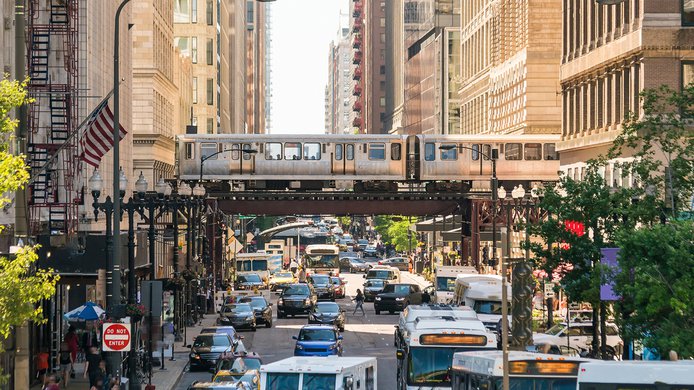 A review of current primary policies and policy options for emissions reductions in the sector, including fuel economy and GHG standards, programs to promote the use of alternative-fuel vehicles, and more.