As Income Rises in China, So Does New Vehicle Ownership—and Greenhouse Gas Emissions

New research from Resources for the Future and the University of Maryland finds that rising income in China is leading to more vehicle purchases than expected, signaling that the country needs more aggressive climate goals.

As China experiences rapid economic growth, a new working paper from Resources for the Future (RFF) and the University of Maryland finds that vehicle ownership is growing at a faster rate than previously forecasted—a sign that the country’s climate policies will need to be more aggressive to account for the transportation sector’s rising emissions.

Past projections anticipated that China's vehicle ownership growth rate would follow patterns set by Japan and European countries. But according to Linn and Shen’s estimates, it appears that China’s ownership rate is growing much more rapidly. Recent projections in the literature understated actual car sales by 36 percent and carbon dioxide (CO2) emissions by 18 million metric tons in 2017.

Global oil consumption and greenhouse gas emissions from transportation are expected to grow, with historically low-income countries responsible for most of that growth. China’s meteoric rise shows the importance of accurate projections in informing climate commitments in rapidly changing economies.

“As far as I’m aware, there is little research out there that examines the causal effect income has on car ownership. Our paper is one of the first,” Linn said. “As the world’s most populous nation, and the global leader in greenhouse gas emissions, China is a very influential player on climate and economic issues. It’s important that we have comprehensive research to accurately inform emissions reduction goals not just in China but around the globe.” 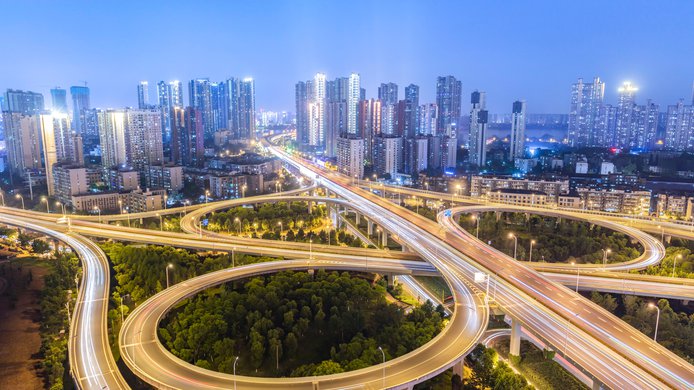 This paper provides new estimates of the effect that growing wealth in China will have on vehicle emissions.