An evaluation of a three-pronged strategy for mitigating climate change risks that emphasizes adding adaptation and amelioration to the emission mitigation approach.

For three decades, advocates for climate change policy have simultaneously emphasized the urgency of taking ambitious actions to mitigate greenhouse gas (GHG) emissions and provided false reassurances of the feasibility of doing so. The policy prescription has relied almost exclusively on a single approach: reduce emissions of carbon dioxide (CO₂) and other GHGs. Since 1990, global CO₂ emissions have increased 60 percent, atmospheric CO₂ concentrations have raced past 400 parts per million, and temperatures increased at an accelerating rate. The one-prong strategy has not worked. After reviewing emission mitigation’s poor performance and low-probability of delivering on long-term climate goals, we evaluate a three-pronged strategy for mitigating climate change risks: adding adaptation and amelioration—through solar radiation management (SRM)—to the emission mitigation approach. We identify SRM’s potential, at dramatically lower cost than emission mitigation, to play a key role in offsetting warming. We address the moral hazard reservation held by environmental advocates—that SRM would diminish emission mitigation incentives—and posit that SRM deployment might even serve as an “awful action alert” that galvanizes more ambitious emission mitigation. We conclude by assessing the value of an iterative act-learn-act policy framework that engages all three prongs for limiting climate change damages. 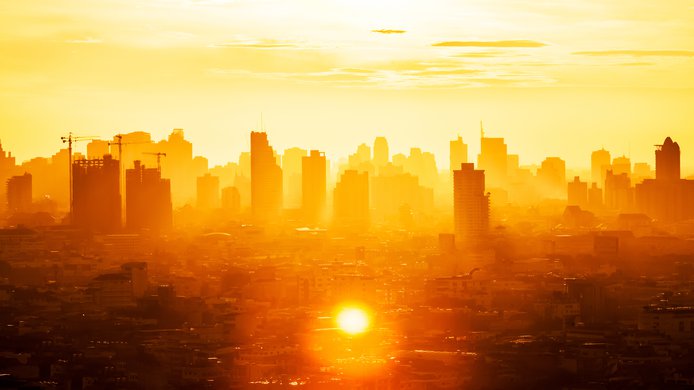 The world’s single-minded focus on emissions mitigation has not done enough to prevent climate change, and a new strategy is in order, say the writers. 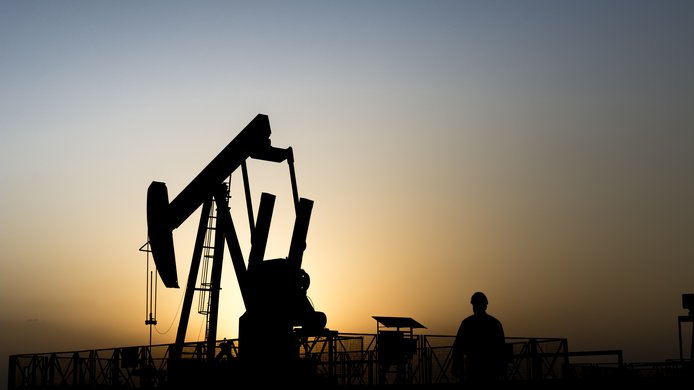 An Equitable Energy Transition for Workers and Communities 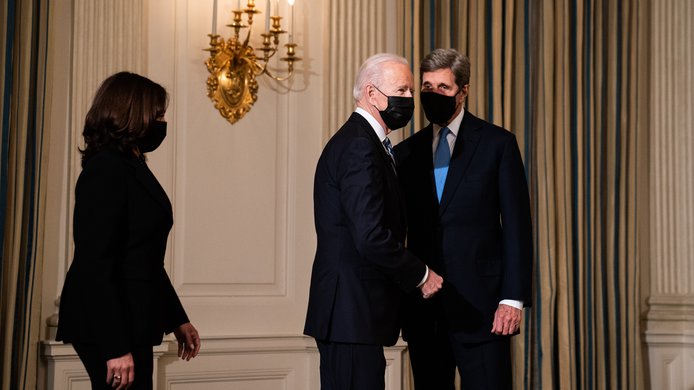