This study examines time-use for outdoor recreation during 1965 to 2007. Using data on over 47,000 individuals from six nationally representative time-use surveys, we first document time-use trends between 1965 and 2007. We then develop a two-part instrumental variable censored regression model (a hurdle model) to predict individual-level time-use. Our results show that per capita time-use in outdoor recreation has more than doubled since 1965. This long-term increase was driven largely by increased participation rate. However, in the last decade or two, per capita time-use in outdoor recreation has stayed constant or slightly decreased. This change was driven mostly by reduced time-use by active participants; participation rate has not changed considerably. Demographics, amount of leisure, and other factors all have contributed to changes over time, but their effects and relative importance vary between participation, time-use per active participant, and time periods.

Time spent on recreation outdoors by Americans has more than doubled since the 1960s, according to a new study by RFF Fellow Juha Siikamäki, who finds nearly 20 percent of the U.S. population is currently active in outdoor pursuits on any given day. The findings are included in a discussion paper entitled "Use of Time for Outdoor Recreation in the United States, 1965–2007."

The big jump from the 1960s was largely driven by an overall increase in outdoor recreation, according to Siikamäki. Today Americans spend, on average, around two hours per person per week in outdoor recreation and physically active sports, a drop since the 1990s, when the number was slightly higher—2.68 hours per week—and people had more leisure time. This declining trend has not continued in recent years, he notes.

In general, people using the outdoors for recreation tend to be male, younger, and have more years of education than the overall population, Siikamäki notes. Improving access to outdoor sites, such as public parks closer to urban and suburban areas, as well as crafting policies to address demographic groups relatively passive in outdoor recreation, could encourage outdoor recreation among the broader  population. Even among the most active groups, recreation is changing as new popular options such as mountain biking, bird watching, rock climbing, and motorized recreation, including snowmobiling and driving off-road vehicles, supplement traditional activities such as hiking, fishing, hunting, and camping. Siikamäki also notes that more needs to be known about the adolescent population, which according to popular claims is growing apart from contact with nature and nature-based activities.

"Much of the policy and physical infrastructure for outdoor recreation was developed decades ago," he says, "and it is vital to evaluate whether this infrastructure still meets the demands of today and the future. Today’s society also presents new emerging policy problems, such as obesity and other public health issues associated with the physical fitness of individuals." 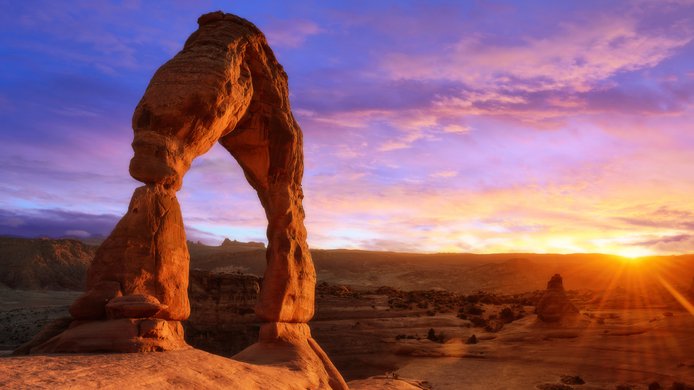 A bill before Congress could provide financial support for underfunded public lands, while offering local economies a much-needed boost. 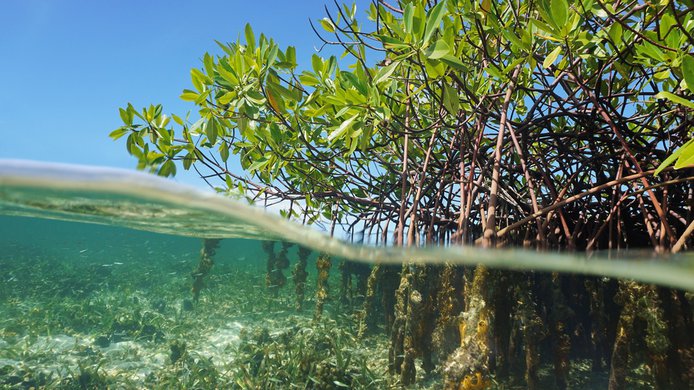 Coronavirus will motivate some fiscal stimulus spending proposals that could benefit the environment, as long as proponents of environmental programs are prepared for the opportunities. 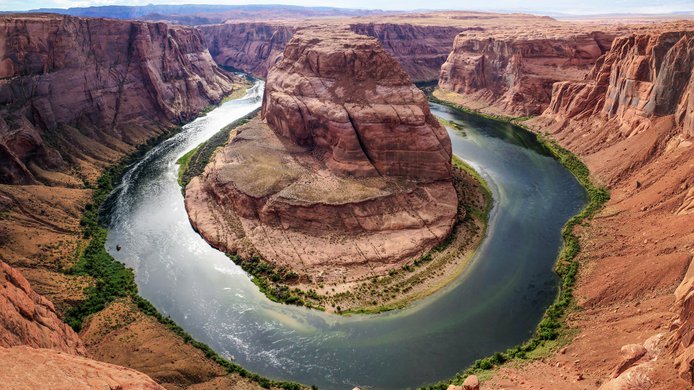