New Research Questions on Electricity, Transportation, and Carbon Markets: What Stands in the Way Becomes the Way

As climate frontrunners, California and Germany are poised to enter a new stage of policy. After initial success in launching decarbonization of their power sectors, both jurisdictions are confronted with considerably more ambitious decarbonization goals that require a substantial ratcheting up of policy stringency and deeper engagement of other sectors. Electrification of other sectors is widely thought to be a cornerstone of that ambition.

There is little guidance from history about which policy pathways could eventually achieve such an intentional large-scale transition involving coordination across sectors. Theory identifies a central role for carbon pricing, but various political and economic barriers slow the increase of its stringency and must eventually be overcome. Companion policies are responsible for most of the emissions reductions and technology innovation thus far. Even if one advocates for a growing role for carbon pricing, history will not wait, and companion policies will likely continue to play an important role. Hence, we are challenged to address how these policies interact with each other and with market institutions within and across sectors, and to imagine a pathway toward improved efficiency and effectiveness.

The aim of this pathfinder workshop was to layout out proposals and, starting from current policies, discuss which pathways might achieve these outcomes. 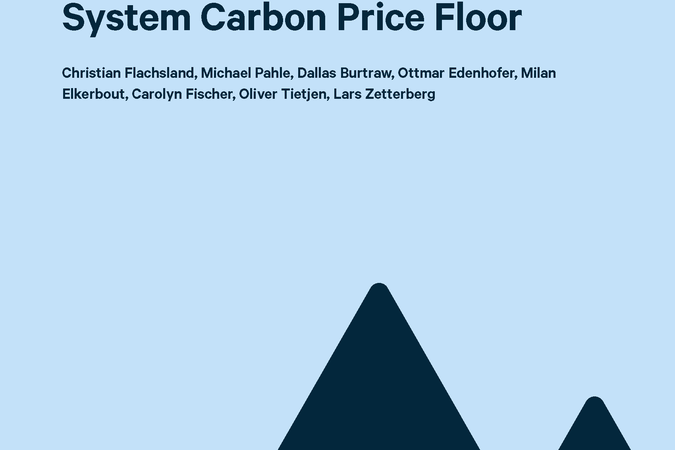 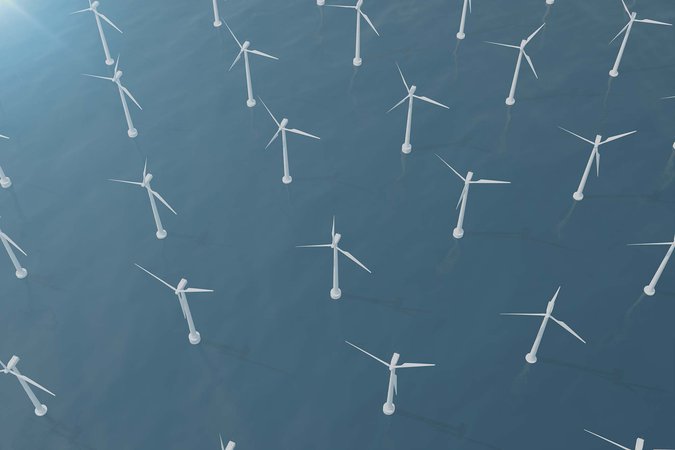