Brian Prest, an economist and fellow at Resources for the Future, testified before Congress in March on the social costs of carbon and how that could be applied to federal oil and gas leasing. In an interview with WIRED, Prest noted that oil and gas companies pay about 12.5 percent in royalties, but if the actual future cost of the carbon emitted by that barrel of fossil fuel is considered, the cost would probably jump to 25 percent, as he wrote in a research paper he coauthored. “The administration is going to have to consider all the new science in updating the social cost of carbon,” Prest says. “So this is certainly very timely.” 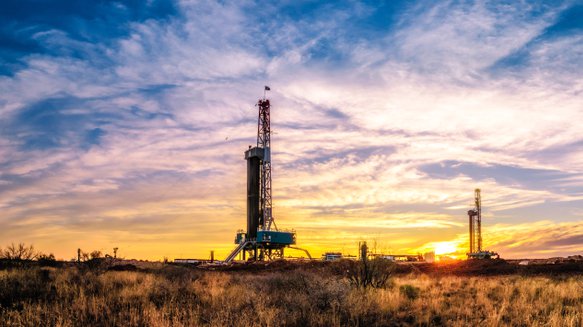 An examination of the use, determination, and implications of a surcharge on oil and gas production on federal lands to achieve emission reductions and climate goals.