The New York Times: "Quitting Oil Income is Hard, Even for States That Want Climate Action"

Fellow Daniel Raimi and findings from a January 2022 report he coauthored are cited in this article about the fiscal implications of the transition to green energy sources.

Nationwide, 21 states produce significant amounts of oil, gas and coal, filling their coffers with property taxes, royalties, lease sales and fees, according to a recent study by Resources for the Future, a nonpartisan research group. The most reliant states include Wyoming, which gets 59 percent of state and local tax revenue from coal, oil and gas, followed by North Dakota at 31 percent, Alaska at 21 percent, New Mexico at 15 percent and West Virginia at 9.4 percent. Montana, Oklahoma, Louisiana and Texas get at least 7 percent of in-state revenue from fossil fuels.

“Tax revenues aren’t as visceral as jobs — everyone understands how painful it is to lose a job,” said Daniel Raimi, a fellow at Resources for the Future. “But in raw numerical terms, it’s just as big a challenge.” 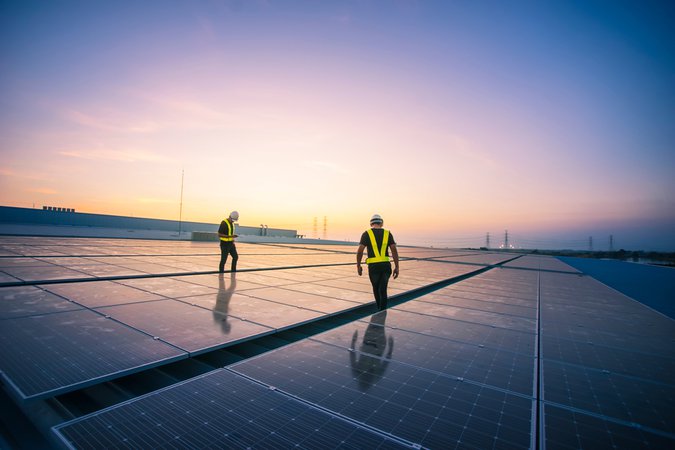 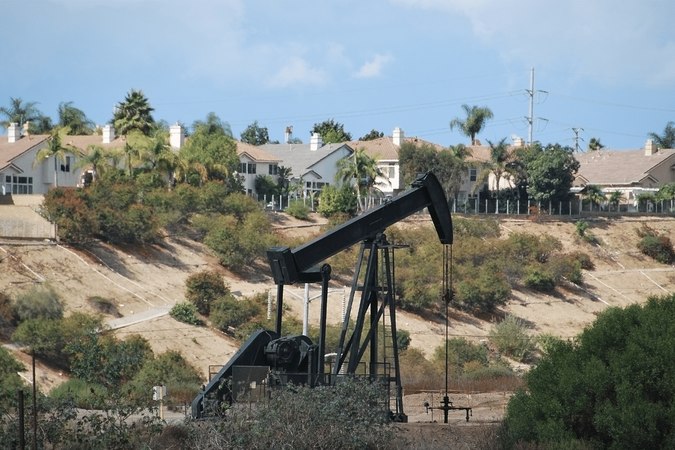