"Trump slashed the social cost of carbon. A judge noticed"

Senior Fellow Alan Krupnick and Fellow and Director Kevin Rennert are both quoted in E&E News article on court ruling over social cost of carbon. Listed below is a partial quote:

"Alan Krupnick, a senior fellow with Resources for the Future who served as a senior economist under President Clinton, said the court ruling this month should make the Trump administration hesitant to issue rules that rely on domestic-only social cost of carbon estimates.

"This ruling by the court will surely carry over and affect the way the agency handles it," he said, adding that BLM staff would now see a failure to consider global climate costs as a legal vulnerability.

But environmental lawyers said the narrow cost estimate of methane used by Trump agencies won't jeopardize every rule in which it's embedded.

"It will really depend on the arguments that are made in these cases, and so it's a little difficult to assess just how vulnerable rules are moving forward," said Kevin Rennert, a former senior official in EPA's policy office now at Resources for the Future. "But there's no question that they are more vulnerable than they were a few days ago." 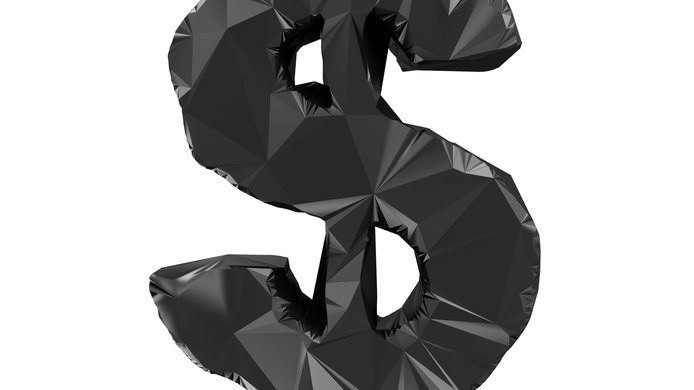 Trump Administration Drops Social Cost of Carbon from $51 to $1