An In-Depth Look at Americans' Opinions on Climate Change

The synthesis report of the Climate Insights 2020 survey, a joint effort to examine American attitudes on climate change by researchers at Stanford University, Resources for the Future, and ReconMR, provides insight into what Americans think about climate, electric vehicles, natural disasters, and more.

In mid-2020, amid public health crises, natural disasters, and protests calling for social justice, researchers at Stanford University, Resources for the Future, and ReconMR interviewed a random sample of 999 American adults to learn about climate opinions in the United States. With so many things to worry about in 2020, the researchers wondered, would concern about environmental issues drop?

As it turned out, Americans didn’t push climate and energy to the backburner—in fact, more Americans than ever consider climate change to be extremely personally important, and large majorities of Americans across the political spectrum want their leaders to take action to invest in clean energy and mitigate climate effects.

The survey findings, released in six reports, are now being offered in a cohesive synthesis report that provides a comprehensive portrait of where Americans stand on climate change. As President Biden signs a host of climate-related executive orders, the results from this survey provide insight into what the new administration can do with public support.

“This survey is the newest in a series stretching back to 1997,” report coauthor Jon Krosnick said. “Overall, American opinions on climate and energy issues haven’t changed much during those years. And in some cases, the public has become increasingly ‘green’ on this issue. In the future, we will watch how opinions evolve during momentous times.”

For more information, check out rff.org/climateinsights or the Climate Insights data tool. 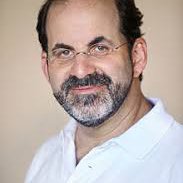 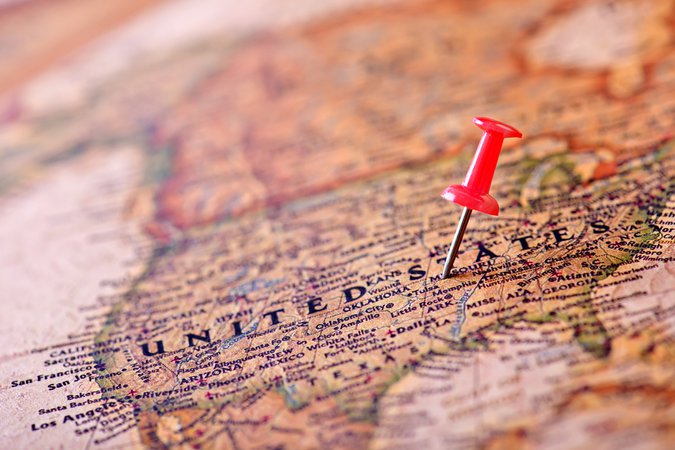 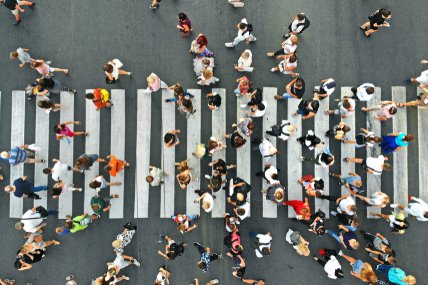 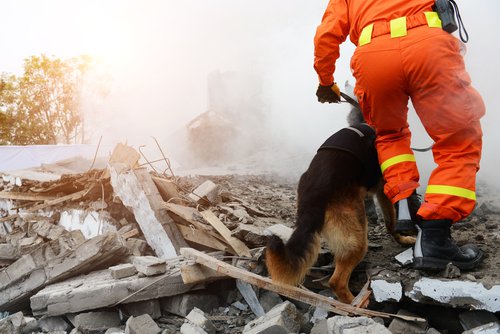