A new Resources for the Future issue brief finds that a carbon pricing plan proposed by the Climate Leadership Council would significantly reduce emissions in the energy sector.

New research from Resources for the Future (RFF) projects that a carbon pricing plan from the Climate Leadership Council (CLC) would reduce US energy-related carbon emissions by more than 50% by 2035, relative to 2005 levels. A new issue brief by Marc Hafstead, RFF fellow and director of the RFF Carbon Pricing Initiative, delves into the CLC plan, which would implement a carbon tax that would reach $79/ton and reduce carbon dioxide emissions to 2.93 billion metric tons in 2035.

The Climate Leadership Council’s Carbon Dividends Plan would establish an economy-wide carbon fee starting at $40/ton, which would increase gradually over time. Revenue earned from the carbon tax would be returned to Americans in the form of a dividend—essentially, a rebate.

“Carbon pricing is used all over the world,” Hafstead said. “Most economists agree that a price on carbon is the most cost-effective policy to reduce emissions.”

If the United States emitted 2.93 billion metric tons of carbon dioxide in 2035, the country would be emitting 49% of its 2005 emissions. While the Biden administration has not yet established international goals for the country, emissions reductions of this caliber would likely help meet any aggressive climate targets.

Note: This issue brief was financed by the Climate Leadership Council. 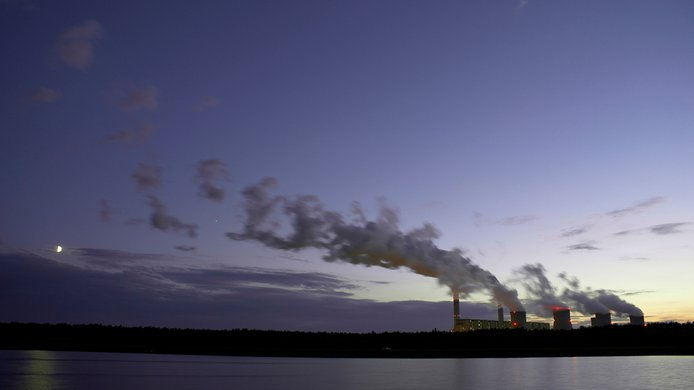 An assessment of the impacts of the Carbon Dividend Plan on US energy-related CO₂ emissions if the policy were to be fully implemented in 2023.