A new paper by scholars at Resources for the Future shows how the climate and health benefits of plug-in electric vehicle adoption depend on public policies and market forces.

Over the past decade, electric vehicles and plug-in hybrids have become increasingly popular, in part due to their perceived environmental benefits. But to what extent do reduced tailpipe emissions benefit human health and the climate? According to a new paper by scholars at Resources for the Future (RFF), these vehicles provide sizable benefits determined by market forces and policy conditions.

The paper, released today, assesses the climate and human health benefits of plug-in vehicles—a category that includes both electric vehicles like the Tesla Model 3 and plug-in hybrids like the Ford Escape Hybrid—by analyzing the outputs of three models: one that projects light-duty vehicle purchases, fuel consumption, and emissions; one that projects changes to the electricity sector and emissions over time; and one that estimates the air pollution and health effects of those emissions changes.

The authors find that these policies in isolation or combined create the environmental and health benefits outlined in the table below.

The authors also find that policies and market conditions such as these could significantly increase the number of plug-in vehicles on the road over the next 13 years. A scenario that combines all analyzed policy and market forces yields about six times more total on-road plug-in vehicles than the baseline.

Both the benefits and vehicle adoption figures are likely to be conservative estimates, as they do not factor in the effects of the Inflation Reduction Act and the Infrastructure Investment and Jobs Act. They also do not include indirect emission changes outside of the United States, which could be expected given the country’s influence on the global vehicle market and the cost reductions likely to result from larger-scale plug-in production.

“Gas-powered vehicles release carbon as well as pollutants that can take a toll on communities near busy roads or in dense areas,” said coauthor and RFF senior fellow Joshua Linn. “Plug-in vehicles can improve local health and climate outcomes by reducing pollution.”

“We note a fairly significant range of benefits across policies and market conditions,” added coauthor and RFF fellow Daniel Shawhan. “This goes to show that higher electric vehicle sales are part of a complicated ecosystem of causes and effects, benefits and costs.”

The authors also write that the portion of the study that analyzes electricity-related plug-in charging emissions could be beneficial to the US Environmental Protection Agency (EPA), which does not include these emissions when assessing compliance for passenger vehicle emissions standards. EPA has indicated that it may consider charging-related emissions when plug-in market shares increase.

For a longer summary of some of the findings, read the related blog post, “What Are the Benefits of Electric Vehicles for Climate, Air Pollution, and Health?” by study coauthors Joshua Linn and Daniel Shawhan. 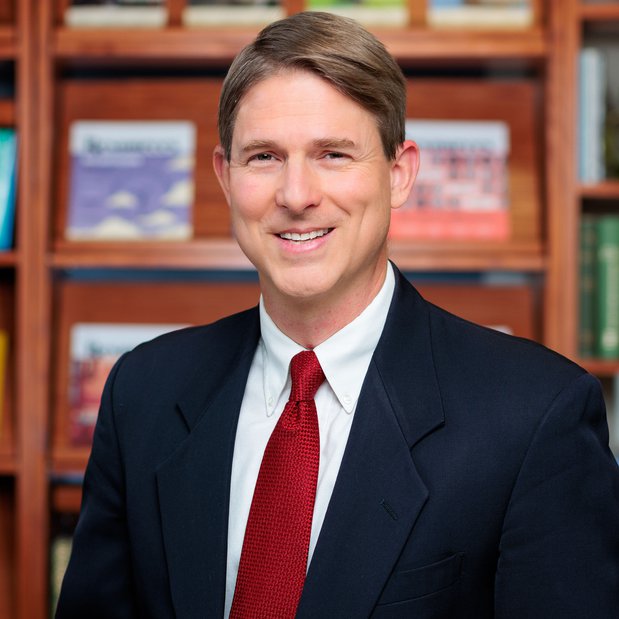 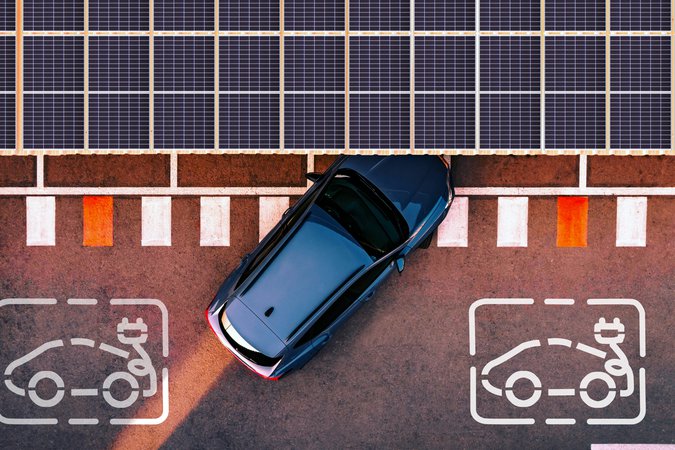 What Are the Benefits of Electric Vehicles for Climate, Air Pollution, and Health?

Resources for the Future scholars Joshua Linn and Daniel Shawhan review some of the findings from their new study, which investigates the benefits and costs of plug-in electric vehicles for climate, air pollution, and health. 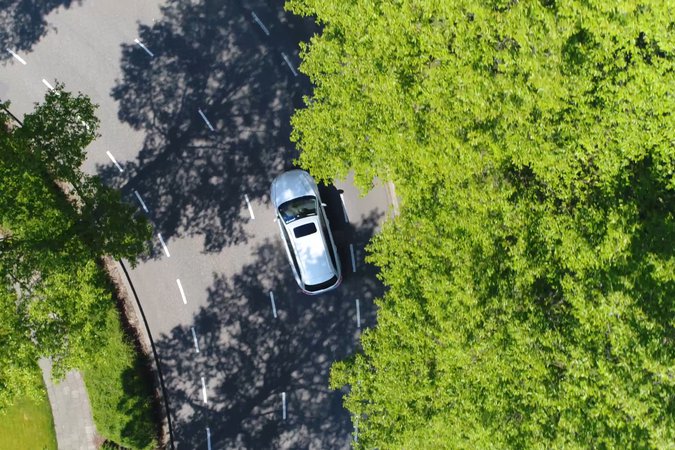