The latest report in RFF and EDF’s Fairness for Workers and Communities series examines the potential for environmental remediation and infrastructure spending to help communities transition to sustainable economies.

Over the past decade, regions dependent on coal have lost a key source of employment and economic prosperity as other energy sources have grown more competitive. In a new report, researchers from Resources for the Future (RFF) and Environmental Defense Fund (EDF) examine existing environmental remediation and infrastructure programs to determine how they could support coal and other fossil fuel communities as the economy transitions toward clean energy. These programs include constructing highways, improving water infrastructure, and remediating abandoned mines.

“For many communities where the production and use of fossil fuels provides the foundation of the local economy, there is considerable need to clean up the land and water, as well as develop new infrastructure,” says Daniel Raimi, senior research associate at RFF and the report’s author. “Existing federal policies could play a substantial role in achieving those goals, providing near-term jobs and laying the groundwork for future prosperity.”

Susanne Brooks, senior director for US Climate Policy and Analysis at EDF, says, “This report highlights how federal investment in environmental remediation and infrastructure can provide jobs and economic support for communities in transition. Federal policymakers have a range of tools at their disposal to support fossil fuel workers and their families, while restoring communities impacted by pollution and aging infrastructure.”

Raimi examines contemporary research and develops big-picture insights into how environmental remediation and infrastructure programs and policies may help to create an equitable transition for fossil fuel workers and communities:

RFF and EDF’s Fairness for Workers and Communities series is designed to help policymakers assess strategies to address social and economic challenges associated with a shift to a clean-energy economy. Many of these challenges are being brought into focus by the COVID-19 pandemic, which has accelerated job loss in the energy sector, especially in regions already struggling. Future reports in the series will focus on workforce development, clean energy deployment, and public benefit programs and policies. 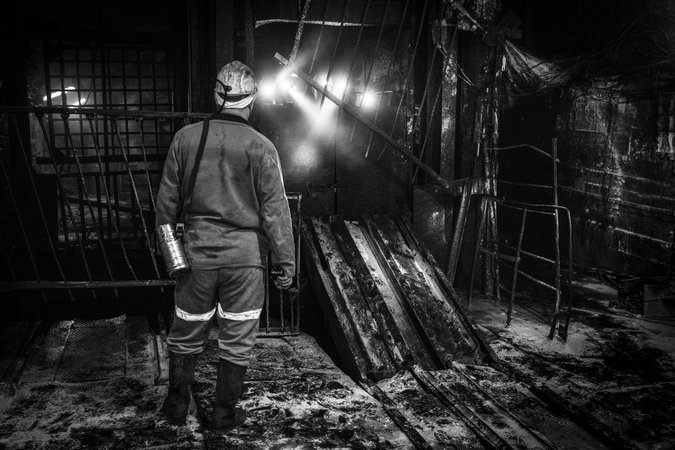 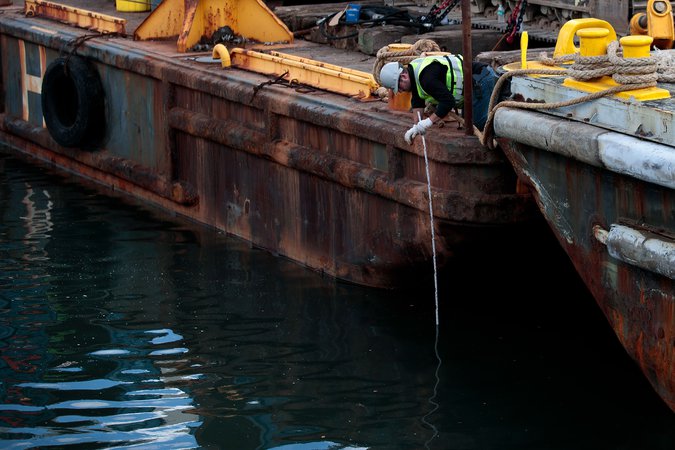 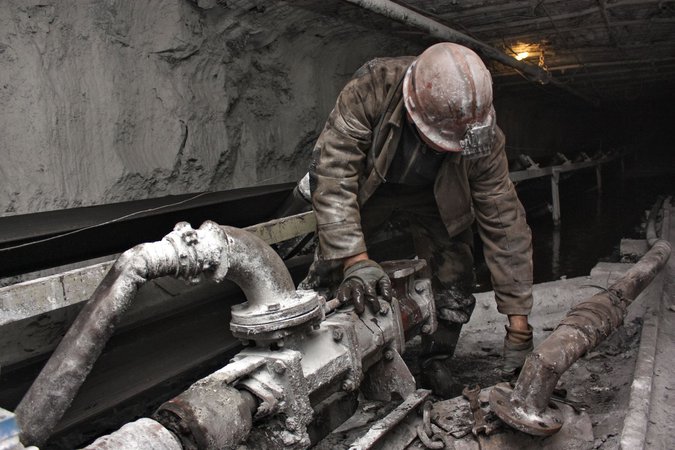