How to reinvent the wheel: Getting more out of EPA greenhouse gas standards

New analysis shows that relying on a vehicle’s lifetime miles traveled, rather than a class average, would reduce the costs of achieving greenhouse gas standards.

When it comes to lifetime miles, not all vehicles are the same. A small sport utility vehicle typically has fewer lifetime miles than a pickup truck, but fuel economy and greenhouse gas standards treat them the same. According to the US Environmental Protect Agency (EPA), similar makes and models have similar lifetime miles—an assumption that provides disproportionate incentives for manufacturers to reduce emissions from vehicles that aren’t driven much.

In a new issue brief, RFF Senior Fellow Joshua Linn quantifies the distortions that these assumptions produce. The research finds that EPA assumptions create inefficient incentives and increase compliance costs of standards by up to $1 billion USD per year. 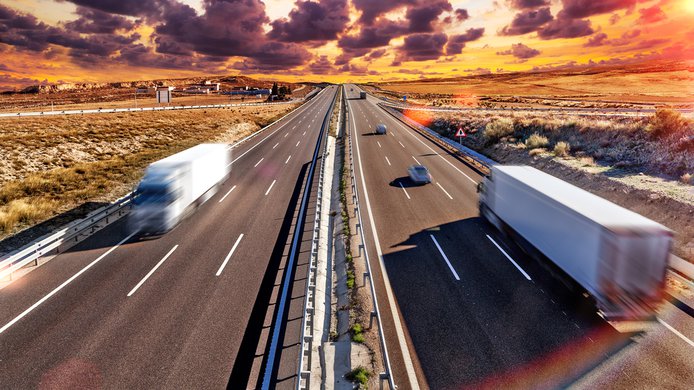 New analysis shows that relying on a vehicle’s lifetime miles traveled, rather than a class average, would reduce the costs of achieving greenhouse gas standards.