Amid rising global temperatures and a wealth of international climate goals, the 2010s could arguably be called “The Climate Decade.” But how have the past ten years changed international opinions on climate mitigation measures?

A working paper published by Resources for the Future (RFF) reveals that citizens of China, Sweden, and the United States were willing to pay a larger portion of their income for emissions reduction measures in 2019 than in 2009, and were willing to prioritize environmental improvement even at the expense of jobs. The study and accompanying infographic demonstrate strong support for climate action across all three countries and increased support in the United States and China over the past decade.

Conducted in 2009 and 2019 by an international team of experts, the surveys measured how much each respondent would be willing to pay to reduce greenhouse gas emissions and their opinions on climate science and policy. Comparing the surveys provides a unique opportunity to investigate how opinions around the world have changed in the past decade.

“The study suggests that the public in these very different countries, supports stringent climate policy and is willing to pay to get it,” said paper coauthor and RFF Senior Fellow Alan Krupnick.

Coauthor Thomas Sterner of the University of Gothenburg said, “Willingness to pay per ton of reduced CO2 compares favorably to conventional measures of the social cost of carbon in China and the United States, and to carbon taxes in Sweden.” 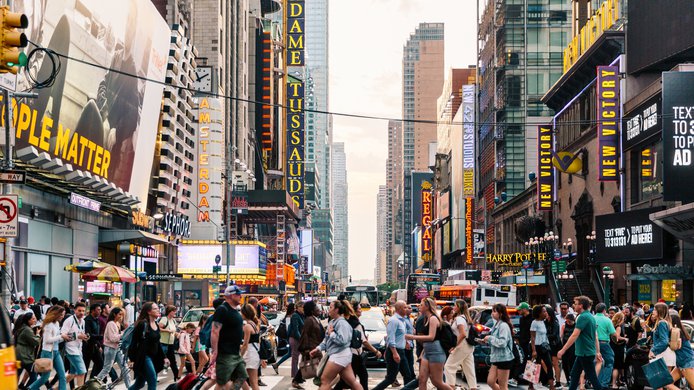 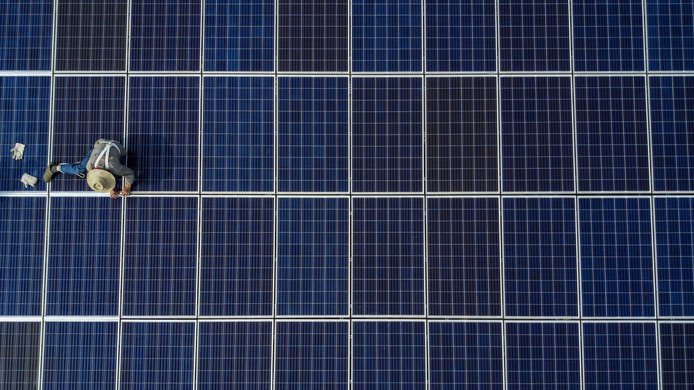 The United States, China, and Sweden have pursued vastly different responses to climate change—even as residents of the three countries increasingly express high levels of support for climate action.