Resources for the Future (RFF) is today releasing the first of two issue briefs analyzing the impacts of pricing carbon in Pennsylvania. The issue brief’s release follows this morning’s news that Governor Tom Wolf has signed an executive order that puts Pennsylvania on a path to joining the Regional Greenhouse Gas Initiative (RGGI).

The issue brief, “State Policy Options to Price Carbon from Electricity in Pennsylvania,” outlines key emissions and cost projections for the state of Pennsylvania under a RGGI framework. It examines a variety of policy scenarios, and finds the following:

The issue brief is based on modeling by Dallas Burtraw, Karen Palmer, Anthony Paul, and Paul Picciano, using RFF’s Haiku electricity market model. The researchers examined a dozen policy scenarios. The findings outlined in the issue brief are based on an earlier RFF fact sheet and their May 2019 report, State Policy Options to Price Carbon from Electricity. A second issue brief, with additional analysis exploring market design issues in greater detail, will be released later this month.

This independent analysis is part of the RGGI Project Series and was supported by the Barr Foundation, Energy Foundation, Merck Family Fund, Environmental Trust, The Betterment Fund, Devonshire Foundation, Daniel Hildreth, and New York Community Trust, and by RFF’s Energy and Climate Program, and coordinated by Laurie Burt, LLC. 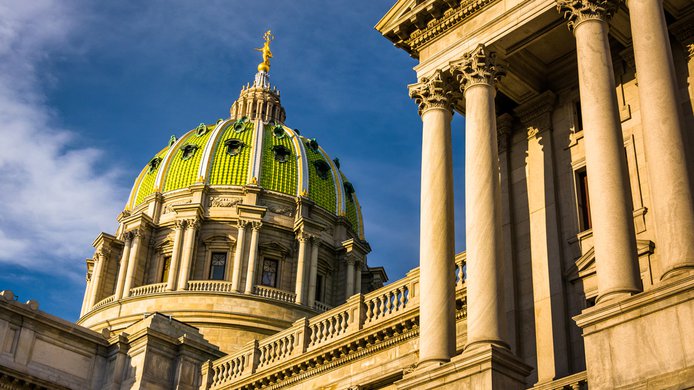 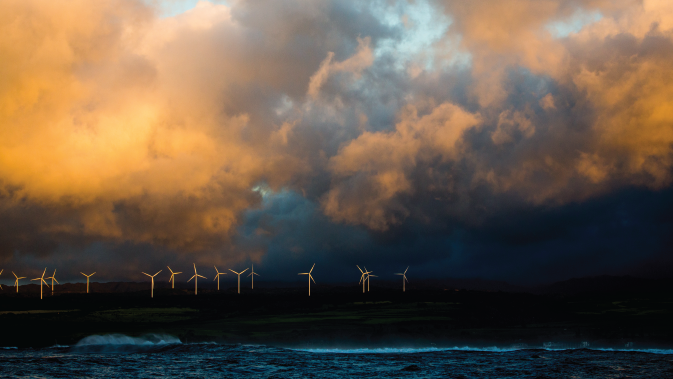