Amid record unemployment rates, new research examines the potential for a federal program to plug half a million oil and gas wells and create more than 120,000 energy sector jobs while reducing methane emissions to fight climate change.

WASHINGTON, DC —New research released by Columbia University’s Center on Global Energy Policy and Resources for the Future (RFF) examines the environmental and job creation benefits of plugging orphaned and abandoned oil and gas wells. The report authors estimate that a federal program to plug roughly half a million abandoned and so-called “orphaned” oil and gas wells—those where the owner is unknown or insolvent—could create as many as 120,000 jobs and reduce pollution.

“Amid this historic economic downturn, a large federal funding program to plug orphaned and abandoned oil and gas wells could deliver stimulative impact by boosting employment quickly in the struggling oil and gas sector while also reducing the emissions that cause climate change,” said report coauthor Jason Bordoff, founding director of the Center on Global Energy Policy at Columbia SIPA. “With more than 20 million Americans unemployed in the face of COVID-19 shutdowns, plugging abandoned oil and gas wells could create tens of thousands of new jobs while cutting greenhouse gas emissions.”

While states and the federal government fund well plugging activities through bonding requirements, industry fees and other sources, the researchers focus on the impacts of plugging well sites that date back to the 19th and early 20th centuries, when regulations—including bonding requirements—were weak or nonexistent. Estimates for the total number of orphaned and abandoned wells range from several hundred thousand to 3 million.

“Practically speaking, industry could scale up this week to begin plugging abandoned oil and gas wells,” said report coauthor Daniel Raimi, senior research associate at RFF. “In today’s low oil price environment, the skilled labor and equipment required to do this work is readily available. The question now is one of appetite, and of scale.”

The report finds that these efforts would have both short- and long-term environmental benefits: plugging orphaned wells can reduce local air pollution and safety risks while slashing greenhouse gas emissions at a cost well within the range of other policy options. Unplugged oil and gas wells impose heavy climate costs, risks to local environments, and public safety concerns. These wells can leak liquids like oil and brine, and emit methane and other air pollutants that damage local air quality and contribute to climate change.

To learn more about these findings and their implications for both job creation and the environment, read the report, “Green Stimulus for Oil and Gas Workers: Considering a Major Federal Effort to Plug Orphaned and Abandoned Wells,” by Daniel Raimi, Neelesh Nerurkar, and Jason Bordoff. 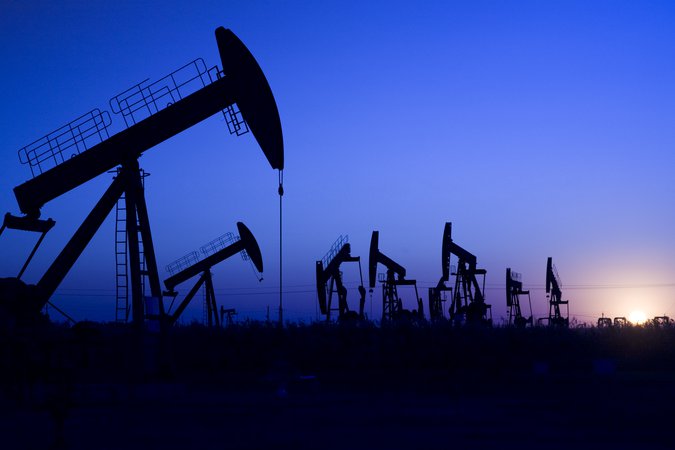