A groundbreaking study by Resources for the Future (RFF) researchers, published today in Science Advances, shows that national monuments have had mostly positive effects on local economies in the American West.

WASHINGTON, DC—A groundbreaking study by Resources for the Future (RFF) researchers, published today in Science Advances, shows that national monuments have had mostly positive effects on local economies in the American West.

The study examined 14 monuments—protected public lands that contain historic landmarks, historic and prehistoric structures, or objects of historic or scientific interest—established in the eight Mountain West states since 1990. Using a unique set of data and state-of-the-art statistical methods, the authors determined how the monument designations affected nearby jobs, wage income, businesses, and industries. A new article in Resources magazine provides an accessible overview of the study and findings.

“Rural communities in the US are changing and their economies transitioning away from a reliance on resource-dependent industries,” the authors state. “Our results suggest that protecting some of these public lands as national monuments does not exacerbate these trends, but rather could even be reversing them and creating a new set of economic forces oriented around the historic, cultural, and scenic amenities these public lands provide.”

The study, titled “National Monuments and Economic Growth in the American West,” was published in Science Advances.

To learn more about the findings, read the study and the Resources magazine article, available now, and keep an eye out for next week’s episode of Resources Radio, which provides further analysis. 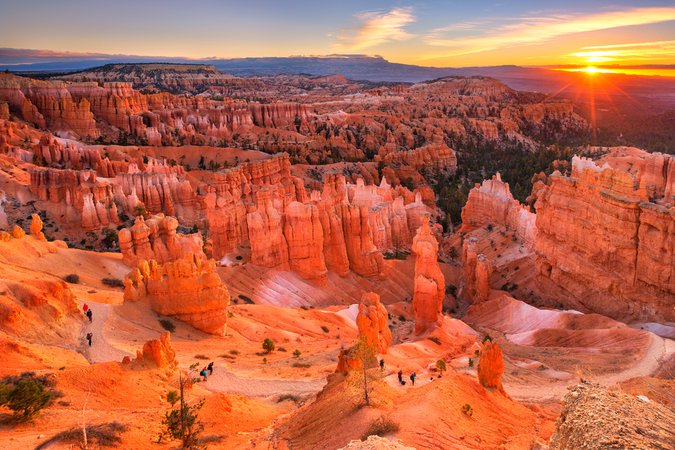 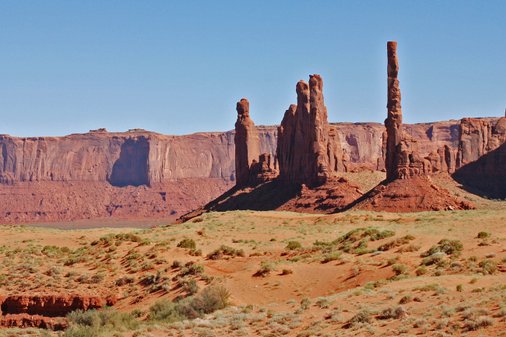