New Study: “What Does Ridesharing Replace?”

WASHINGTON, DC—What transportation modes do ridesharing apps like Uber and Lyft replace? A new Resources for the Future (RFF) working paper by Benjamin Leard, a fellow at RFF, and Jianwei Xing, an assistant professor at Peking University, investigates how the availability of ridesharing affects traffic, air pollution, and public transit use.

An accompanying blog post breaks down the study's findings, from environmental repercussions to implications for public policy.

The authors use data from a large sample of metropolitan areas to track how the option of ridesharing impacts travelers’ transportation choices, and they simulate how people would have traveled if ridesharing were unavailable. Leard and Xing estimate the additional vehicle miles traveled and greenhouse gas emissions ridesharing has caused, illuminating trends that vary across cities depending on their size, public transit options, and drivability.

Some key findings include: 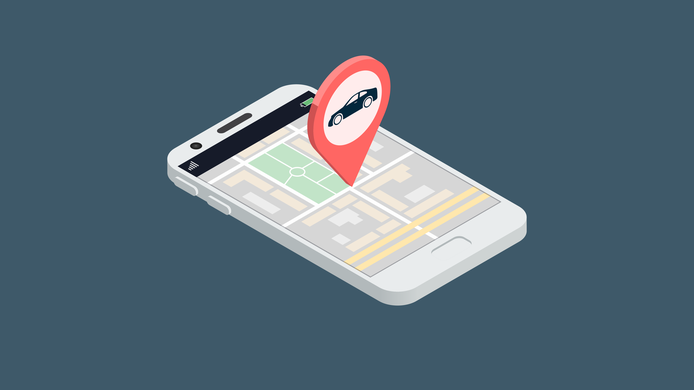 What Does Ridesharing Replace? 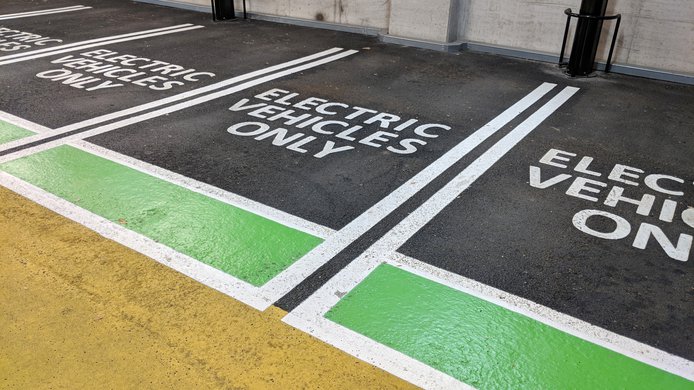