Poland's Energy Transition Offers Strategies for Shifting Away from Fossil Fuels, Even in a Changing Energy Landscape

A new report by scholars at Resources for the Future and the Polish think tank WiseEuropa examines Poland’s energy transition away from coal to analyze solutions that could help decarbonization efforts worldwide.

In a new report out today, scholars from Resources for the Future (RFF) and WiseEuropa—an independent Polish think tank—examine Poland’s energy transition to distill lessons that could help decarbonization efforts in the United States and around the world.

This new report is the third installment in RFF and Environmental Defense Fund’s series on energy transitions in Europe. Notably, this analysis examines the transition away from coal in Poland’s Silesia region, which began with the country’s shift to a market economy. Silesia, a region located in southern Poland, has historically been a major producer of coal. Over the decades, however, changes in local and global markets have made Silesian mines increasingly less profitable, and the resulting output declines have financially endangered the communities and workers that rely on the coal sector. In this region, the authors note, the transition away from coal is driven more by long-term economic trends than climate policies. Even though recent coal price spikes and the EU’s recent decision to ban Russian coal imports may temporarily benefit the Polish coal industry, its structural decline is expected to continue in the coming years.

“The conflict so close to our borders has reignited conversations about our own energy future and how we address it during times of crisis,” report coauthor and former WiseEuropa analyst Aleksander Śniegocki said. “But it is imperative that we keep working toward systemic change in the energy sector. We cannot afford to wait or go backward. An energy transition is also a regional economic transition, and this takes decades. Ignoring the ongoing changes and failing to enact policies to smooth that transition proactively is likely to create a crisis of its own down the line. It’s not a question of whether we should change, but rather one of how we go about changing fairly and efficiently.”

The report, which was largely complete before the Russian invasion of Ukraine, looks at the big picture of energy transition and accompanying regional economic policies for Silesia. The authors’ analysis highlights several lessons for continued Polish energy transition efforts, and for other countries including the United States:

The comprehensive report covers each of these points in more detail and provides information on how Poland’s transition fits into each of these recommendations.

“Every region’s energy transition will be different, and so there is no single roadmap to coal disinvestment that will be appropriate everywhere,” coauthor and RFF Senior Research Associate Wesley Look said. “Nonetheless, our Polish case study can hopefully provide insights for other regions undergoing energy transition, including here in the United States.”

For more, read the report, “Just Transition in Poland: A Review of Public Policies to Assist Polish Coal Communities in Transition,” by Aleksander Śniegocki, Marek Wasilewski, and Izabela Zygmunt of WiseEuropa, and Wesley Look of Resources for the Future. To learn more about the report in the authors' own words, read the associated Q&A with Śniegocki and Look.

For more on this project, visit the page on the RFF website. 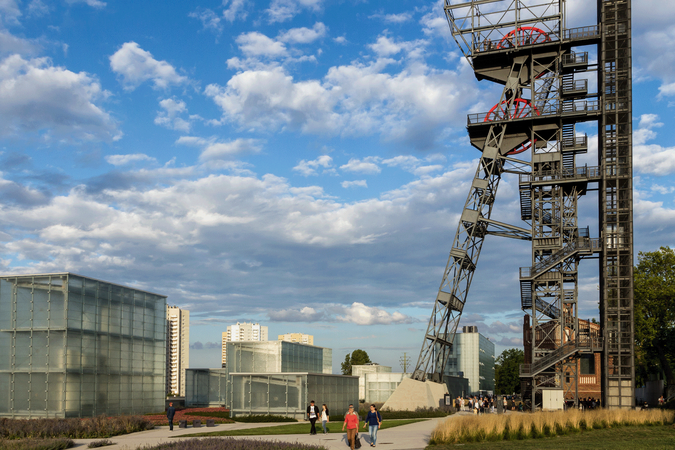 Learning from the Energy Transition in Poland: A Q&A with Wesley Look and Aleksander Śniegocki

Two authors of a recent report discuss policies that have facilitated an energy transition in Poland, along with historical context of the region’s transition away from coal. The insights can help design policy solutions elsewhere for a just transition. 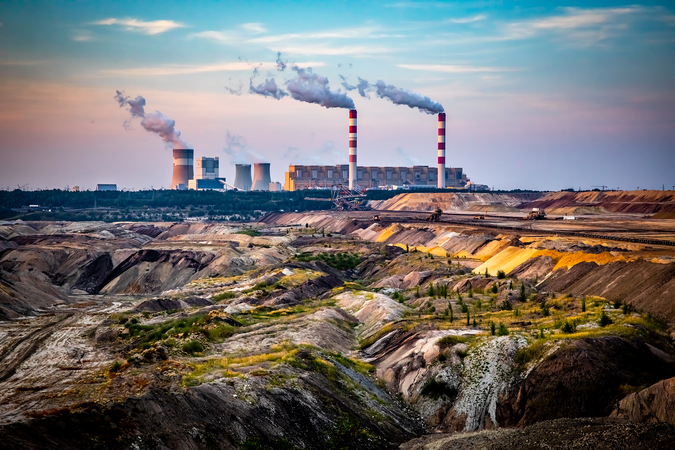 Just Transition in Poland: A Review of Public Policies to Assist Polish Coal Communities in Transition

This report examines the history of Poland's transition away from coal and highlights policies implemented to support broader economic development. 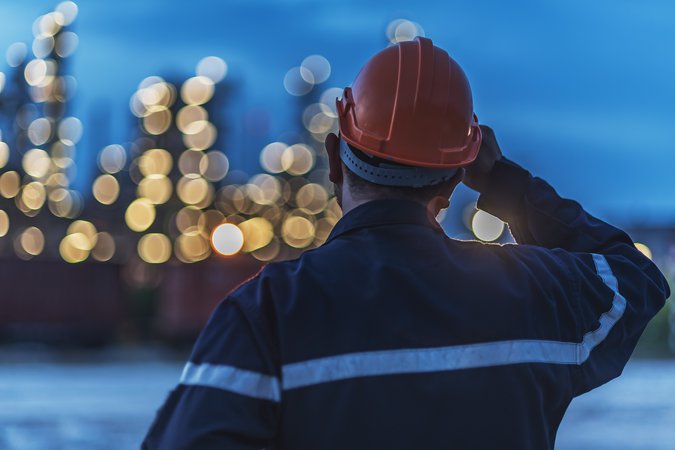 Equitable Transition to a Low-Emissions Future: Thriving in a Clean Energy Economy

A recent report from RFF and EDF synthesizes insights about economic development, environmental remediation and infrastructure, labor supports, and public benefits in a clean energy transition.