After years of robust modeling and analysis, a multi-institutional team led by researchers from Resources for the Future (RFF) and the University of California, Berkeley (UC Berkeley), has released an updated social cost of carbon estimate that reflects new methodologies and key scientific advancements. The study, published today in the journal Nature, finds that each additional ton of carbon dioxide emitted into the atmosphere costs society $185 per ton—3.6 times the current US federal estimate of $51 per ton.

The social cost of carbon is a critical metric that measures the economic damages, in dollars, that result from the emission of one additional ton of carbon dioxide into the atmosphere. A high social cost of carbon can motivate more stringent climate policies, as it increases the estimated benefits of reducing greenhouse gases.

“Our estimate, which draws on recent advances in the scientific and economic literature, shows that we are vastly underestimating the harm of each additional ton of carbon dioxide that we release into the atmosphere,” said RFF President and CEO Richard G. Newell, who coauthored the peer-reviewed paper. “The implication is that the benefits of government policies and other actions that reduce global warming pollution are greater than has been assumed.”

The study, led by UC Berkeley Associate Professor David Anthoff and RFF Fellow Kevin Rennert, brought together leading researchers from institutions across the United States to develop important updates to social cost of carbon modeling. These advances include consideration of the probability of different socioeconomic and emissions trajectories far into the future; the incorporation of a modern representation of the climate system; and state-of-the-art scientific methodologies for assessing the effects of climate change on agriculture, temperature-related deaths, energy expenditures, and sea-level rise. The estimate also takes into account an updated approach to evaluating future climate risks through ‘discounting’ that is linked to future economic uncertainty. The $185-per-ton value is the central estimate of many that includes the inherent uncertainty in these trajectories.

Notably, the new Nature study is fully responsive to the methodological recommendations of a seminal 2017 National Academies report co-chaired by Newell and RFF’s Maureen Cropper. A federal interagency working group on the social costs of greenhouse gases, disbanded during the previous administration but reestablished by an executive order from President Biden, is also updating its social cost of carbon estimate using the 2017 recommendations.

“We hope that our research helps inform the anticipated updated social cost of carbon from the government’s interagency working group,” said Brian C. Prest, coauthor and director of RFF’s Social Cost of Carbon Initiative. “Decisions are only as strong as the science behind them. And our study finds that carbon dioxide emissions are more costly to society than many people likely realize.”

Aside from the estimate itself, a major output of the study is the Greenhouse Gas Impact Value Estimator (GIVE) model, an open-source software platform that allows users to replicate the team’s methodology or compute their own social cost of carbon estimates. Also released today is a new data tool, the Social Cost of Carbon Explorer, which demonstrates the working mechanics of the GIVE model and allows users to explore the data in detail.

“Our hope is that the freely available, open-source GIVE model we’re introducing today forms the foundation for continuous improvement of the estimates by an expanded community of scientists worldwide,” Rennert said. “A completely transparent methodology has been a guiding principle for our work, which is also directly relevant to other greenhouse gases, such as methane and nitrous oxides.”

Anthoff emphasized that the diverse expertise of the paper’s authors stems from the multi-faceted nature of the research. “Estimating the social cost of carbon requires inputs from many academic disciplines,” he said. “When we started this project, we knew that we would only succeed by assembling a team of leading researchers in each discipline to contribute their expertise. I am especially proud of the all-star group of researchers across so many leading institutions that jointly worked on this paper.”

For more information on the paper, read the related blog post, “The Social Cost of Carbon: Reaching a New Estimate.”

An RFF Live event hosted today at 1:00 p.m. EDT will also provide opportunities for interested parties to learn more about this research. RSVP for this event here. 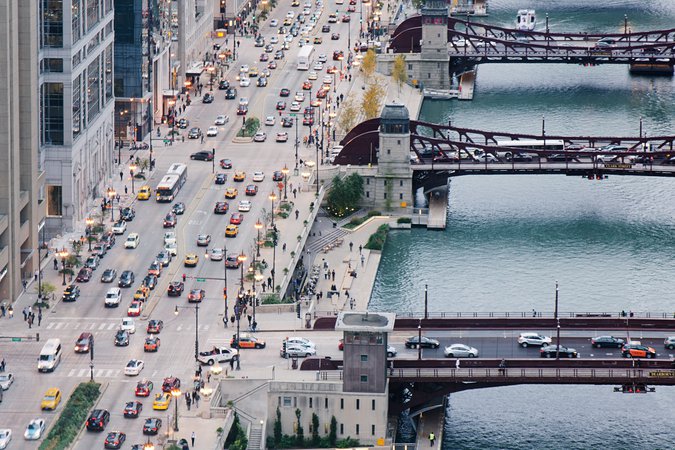 The Social Cost of Carbon: Reaching a New Estimate

RFF scholars lay out their new (higher) calculation of the social cost of carbon—an estimate of the economic damages that result from an incremental ton of carbon dioxide emitted into the atmosphere—which can help evaluate US policy actions. 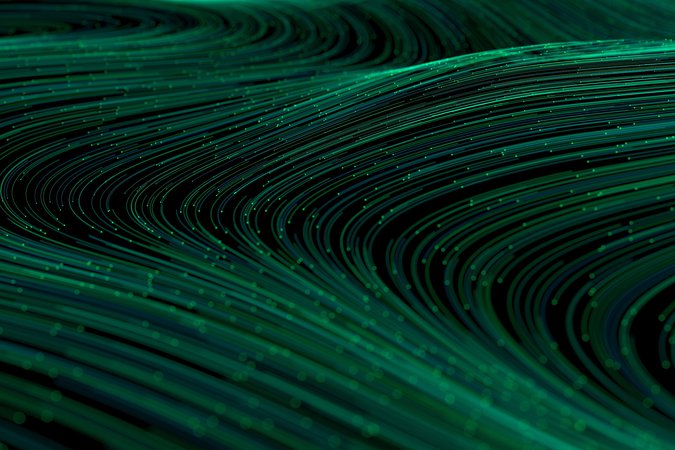 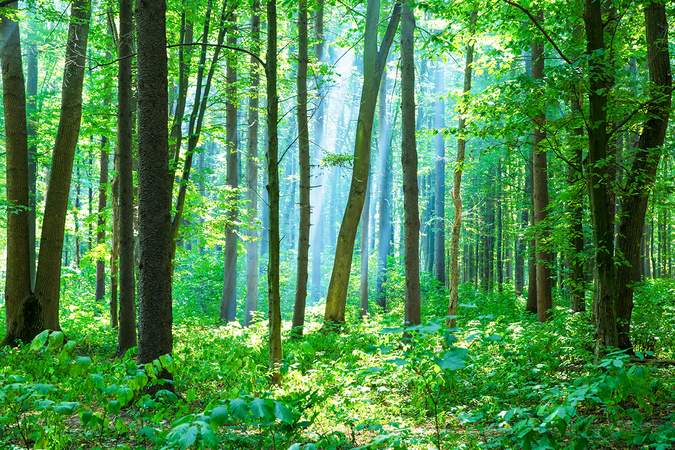 An Updated Social Cost of Carbon: Calculating the Cost of Climate Change