New research from Resources for the Future and Environmental Defense Fund finds adjustment mechanisms can reduce the emissions uncertainty associated with carbon taxes.

WASHINGTON, DC—New findings out today from Resources for the Future (RFF) and the Environmental Defense Fund (EDF) report that a tax adjustment mechanism, which sets emission targets and automatically increases the tax if targets are not met, can improve the effectiveness of carbon taxes by reducing future emissions uncertainty and increasing the probability of hitting specific emissions targets. These findings come as US Senator Richard Durbin (D-Il) introduces America’s Clean Future Fund Act, a carbon pricing bill that includes a tax adjustment mechanism.

Based on new modeling from RFF, the new issue brief clearly shows that these mechanisms can significantly decrease emissions uncertainty under a carbon tax while only modestly increasing the cost of emissions reductions.

The RFF-EDF issue brief also highlights the importance of design choices on policy outcomes. “Design choice matters,” said RFF Fellow Marc Hafstead, one of the authors. “The policies can be designed to achieve and prioritize different goals, and our paper explains how.”

The issue brief, authored by Hafstead, Susanne Brooks and Nathaniel Keohane of EDF, and Wesley Look (of both RFF and EDF), is based partially on two RFF studies: an article in Review of Environmental Economics and Policy and an RFF working paper. 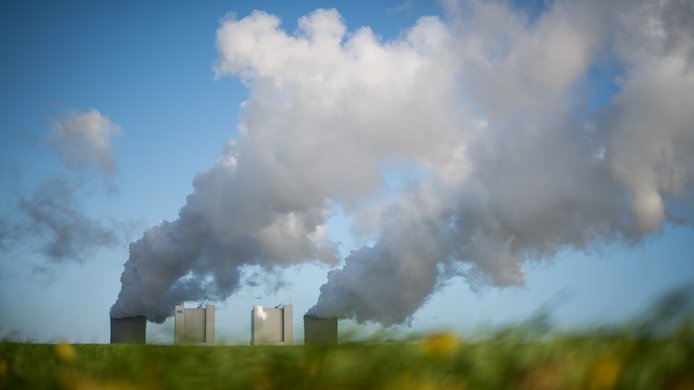 Carbon Tax Adjustment Mechanisms (TAMs): How They Work and Lessons from Modeling

Tax adjustment mechanisms can significantly decrease emissions uncertainty under a carbon tax while only modestly increasing the cost of emissions reductions.