Invasive species wreak havoc on ecosystems and economies—but new research published in Conservation Science and Practice finds that the public plays an important role in identifying and alerting authorities to new pests that reach America’s shores.

New research by a team at Resources for the Future (RFF) has found that at least 27% of new pests in the United States were initially detected by members of the general public. The study, which was published today in the journal Conservation Science and Practice, seeks to understand who is identifying new invasive species that make their way into the United States.

The RFF team developed and analyzed a new dataset of pest discoveries in the United States, using a sample size of 169 detections from 2010 to 2018. Researchers divided discovery sources into three categories: government agencies, local extension specialists and researchers, and members of the public, with the latter category including community members, farm and nursery operators, and other private individuals.

They found that 27-60 percent of invasive pests were first detected by the public, 8-17 percent by research or extension personnel, and 32-56 percent by government agencies. The wide range for each category is due to uncertainties in distinguishing initial reports from follow-up confirmations.

“Early detection of invasive species is critical,” lead author Rebecca Epanchin-Niell said. “The sooner that ecosystem managers realize that there’s a problem, the better—they can save a lot of time and resources if they catch a species before it becomes too widespread and wreaks too much havoc. Understanding who is finding these pests can help managers understand where to invest more proactively.”

Efforts to control invasive pests, combined with the damage they cause to ecosystems and economies, cost over $160 billion each year in the United States. Leveraging the contributions of the public—who can be low cost contributors in the fight against invasive species—could help reduce that price tag and, potentially, lead to earlier detections.

Building on the already substantial contributions from the public, the report also suggested leveraging the group's role by:

The paper emphasizes that the public’s work provides significant value—in the dataset, members of the general public discovered at least 31% of pests that incur high economic and environmental costs on society.

“Regulatory and land management organizations invest substantially to protect agriculture, ecosystems, and economies from harmful invasive species, and the public serves an important role in this. The more eyes we can get on the problem, the better,” Epanchin-Niell said. 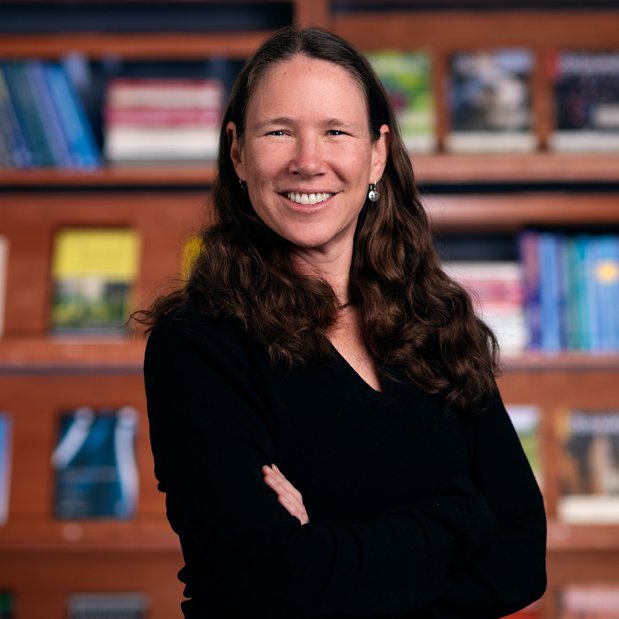 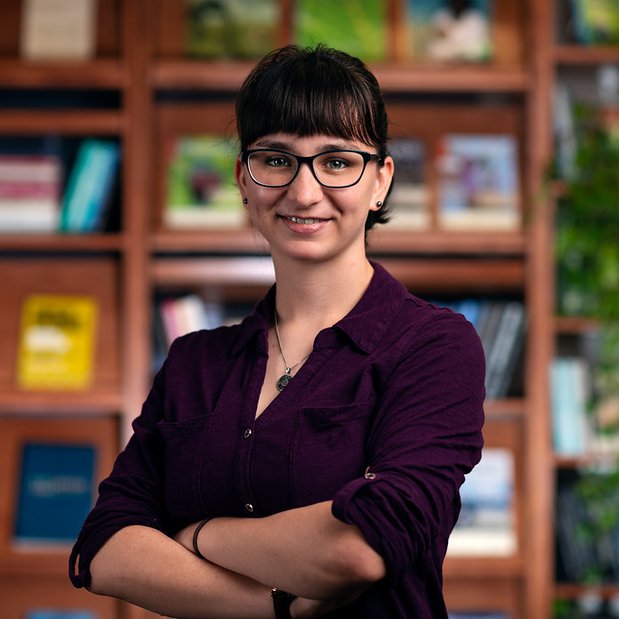 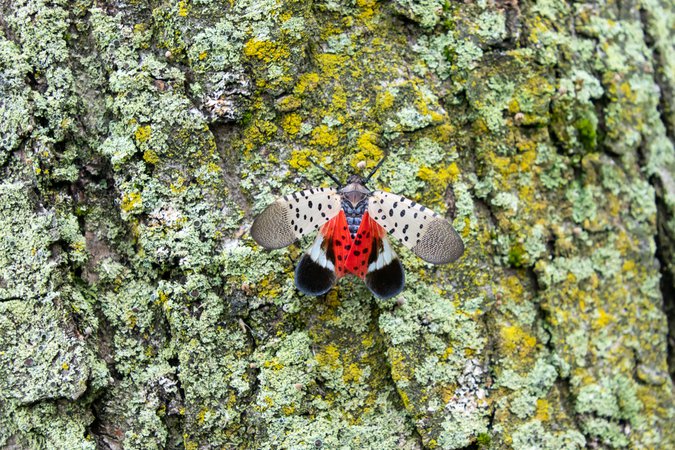 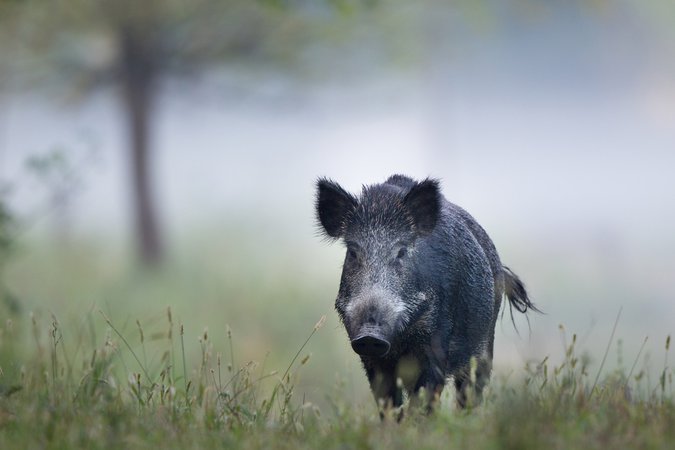 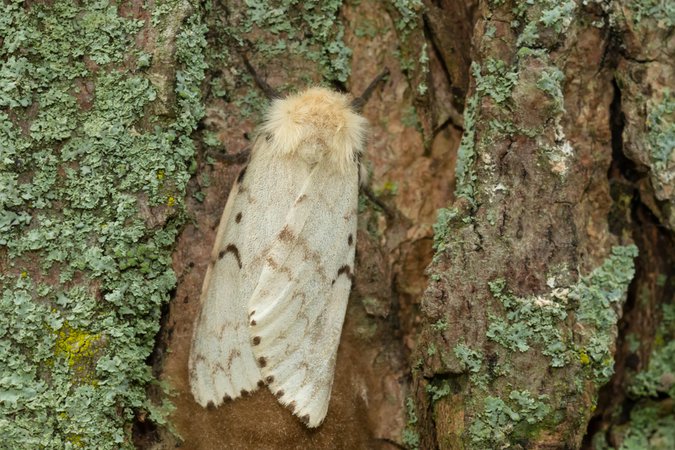 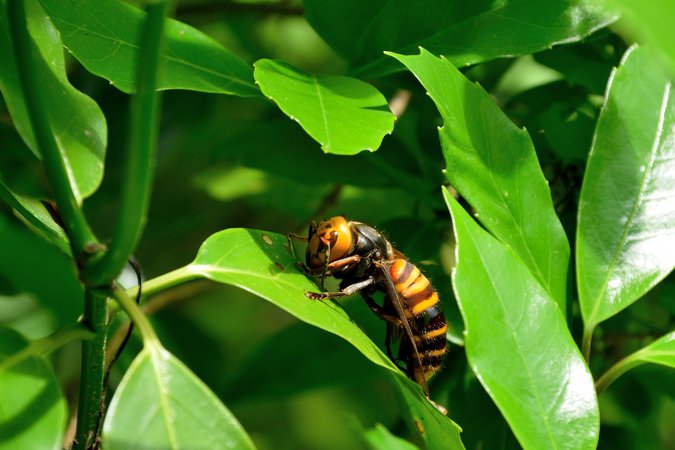 It Takes a Village: Public Engagement in Invasive Species Detection, with Rebecca Epanchin-Niell

Rebecca Epanchin-Niell contends that members of the public have an essential role to play in detecting invasive species.