Viable Short-Term Paths to Producing and Using Low-Carbon Hydrogen Exist; Tax Credits May Hasten Its Spread throughout the Economy

Tax credits could make hydrogen energy more competitive in the US industrial and power sectors, but reductions in production and storage costs and expansion of transportation infrastructure are necessary to achieve zero-carbon hydrogen use.

Hydrogen fuel, which can be produced by separating hydrogen atoms from water or methane, could be a critical component in decarbonizing the United States’s energy landscape. But hydrogen is expensive to produce, and the carbon emitted from its production often outweighs its environmental benefits as a zero-carbon emitting fuel.

To assess how to reduce these environmental and economic costs, a new report by Resources for the Future (RFF) examines the feasibility of hydrogen use in the US power and industrial sectors. Specifically, it focuses on hydrogen produced from either natural gas with carbon capture technology, or electrolysis with renewable or nuclear energy. The report finds that a decarbonized hydrogen tax credit is the most practical short-term policy option to make low or zero-carbon hydrogen a competitive energy player.

“Hydrogen offers some major advantages as a fuel, namely cheap long-term storage and combustion heating without emitting carbon dioxide,” report coauthor and RFF Senior Research Associate Jay Bartlett said. “But right now, the process of producing hydrogen requires extensive use of fossil fuels and rarely uses carbon capture technology. With the right policies in place, however, industry leaders can begin to make hydrogen production less carbon-intensive and more likely to be a part of a low-carbon future.”

“While the technology is available, right now low-carbon hydrogen does not have the pieces in place to compete with current energy sources,” report coauthor and Senior Fellow Alan Krupnick said. “While hydrogen tax credits would offer the opportunity to reduce costs by encouraging economies of scale and learning by doing, they do come with the not-inconsiderable drawback of picking winners.”

As the incoming Biden administration looks for ways to reduce carbon emissions in the industrial and power sectors, this research provides practical insights that may help inform the United States’s energy future -- and hydrogen fuel’s place in it. 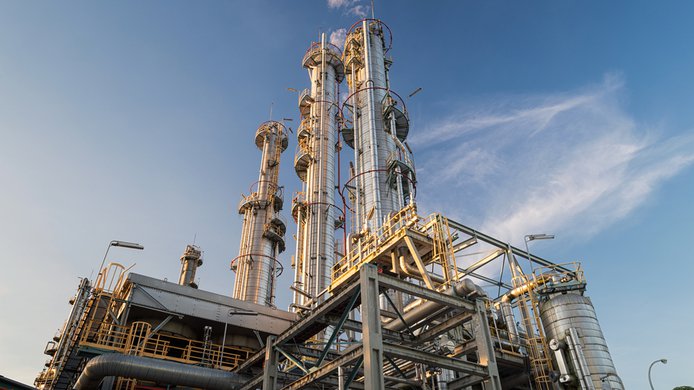 Decarbonized Hydrogen in the US Power and Industrial Sectors: Identifying and Incentivizing Opportunities to Lower Emissions

Tax credits could make hydrogen energy more competitive in the US industrial and power sectors, but reductions in production and storage costs and expansion of transportation infrastructure are necessary to achieve zero-carbon hydrogen use.