Without Subsidies, Electric Trucks and Buses Are Unlikely to Achieve Significant Market Share

A new issue brief finds that subsidies for medium- and heavy-duty vehicles are vital to increase the number of electric vehicles on the road; however, the subsidies’ effectiveness depends on the pace of vehicle price reductions.

The Build Back Better Act, also known as the budget reconciliation bill, introduced subsidies for medium- and heavy-duty electric vehicles—the variety of buses and trucks on the road that are larger than passenger (or “light-duty”) vehicles. A new issue brief from Resources for the Future (RFF) finds that these proposed subsidies are vital to increase the sales of electric trucks and buses and would be most effective if accompanied by a substantial decrease in electric vehicle prices—which are primarily driven by battery prices.

RFF Senior Fellow Joshua Linn and Senior Research Associate Wesley Look, the coauthors, in collaboration with researchers at Oak Ridge National Laboratory, modeled three scenarios: a “baseline” with no subsidies for electric trucks and buses and in which total electric vehicle prices decline by 40 percent between 2020 and 2030; a “low-technology” case with the same price decline as the baseline as well as a 30 percent new vehicle investment tax credit (ITC) and a similar 30 percent ITC for vehicle charging infrastructure; and a “high-technology” case that includes the same subsidies as the low-technology case and in which vehicle costs fall by 70 percent between 2020 and 2030.

The authors examine the share of electric vehicles on the road, carbon dioxide emissions reductions, and government costs. Linn and Look analyze electric transit buses, day cabs (which do not include a sleeping compartment for drivers), and sleeper cabs (which do) between 2020 and 2035.

“These findings show that the subsidies may be very important if the federal government wants to increase the number of new electric trucks and buses on the road,” Look said. “However, these vehicles stay on the road for quite some time. It would require 10 to 12 years of 100 percent electric bus and truck sales for the on-road fleet to be all electric.”

Nevertheless, these costs are likely to be significantly smaller than the costs of subsidizing electric passenger vehicles.

“Government policies can help promote innovations that reduce vehicle costs, increase electric vehicle adoption rates, and reduce emissions,” Linn said. “Although the Build Back Better Act isn’t a done deal, the idea remains that subsidies for medium- and heavy-duty vehicles could be an important path forward.”

For more, read the issue brief, “An Analysis of US Subsidies for Electric Buses and Freight Trucks,” by RFF Senior Fellow Joshua Linn and Senior Research Associate Wesley Look, or read the related blog post. 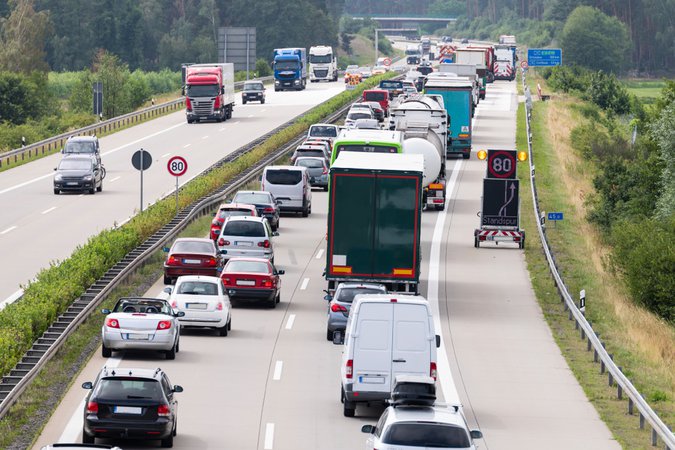 An Analysis of US Subsidies for Electric Buses and Freight Trucks

In this issue brief, RFF researchers examine how a tax credit for medium- and heavy-duty vehicles could accelerate emissions reductions in the transportation sector. 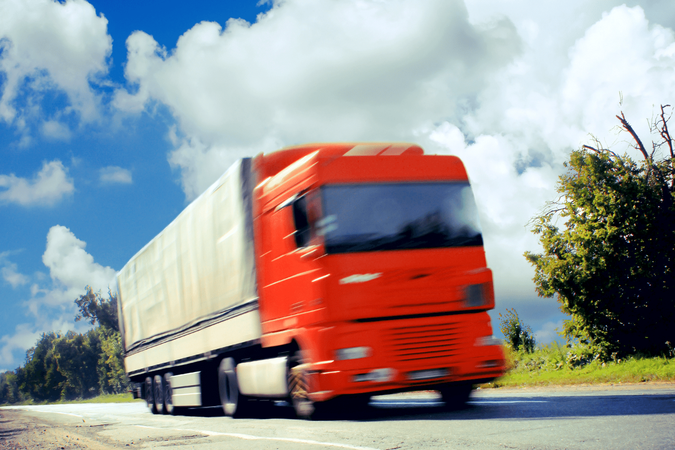 A new issue brief from Resources for the Future finds that a first-of-its-kind tax credit for medium- and heavy-duty electric vehicles, which might feature in reconciliation legislation, could accelerate emissions reductions in the transportation sector.