In September 2022, DOE released a funding opportunity announcement for the program. 6–10 clean hydrogen hubs across the country will ultimately receive funding from the program. Concept notes were due from proposers November 7 and, after an encourage/discourage judgment by DOE, completed applications for the project must be submitted by April 2023. These recent developments have spurred both the public and private sector to convene regional stakeholders and work toward applications for Phase I funding. This mapping tool tracks the H2Hub projects that have publicly expressed their intent to pursue federal funding.

This map is intended to be a living document and to evolve as the H2Hubs displayed in this map refine and finalize the details of their proposals, and as DOE makes decisions. Proposal details include the geographic reach of their hubs, production methods, end uses, and project partners. As new details become publicly available, existing information will be updated and new information will be added to our tool. As of November 2022, our Hydrogen Hub Explorer tracks 26 different proposed H2Hub projects in the United States.

The map shows the geographic location of clean hydrogen hub projects that have been publicly announced. H2Hubs can be local, statewide, or multi-state initiatives. Local hubs are shown as circles on the map or as a combination of circles and lines if a more detailed overview of the different parts of the project (e.g., hydrogen producers, end users, and transportation pipelines) is publicly available. Statewide and multi-state hubs are represented by monochromatic shading within state lines or the outline of a group of states unless a proposed state hub and a proposed multi-state hub overlap. In this case, the statewide hub is represented as a circle on top of the single state or multi-state shaded area. Pipelines are depicted by lines between hubs.

To better understand the map, let's look at Texas, which includes four hub projects that are bidding for DOE funding.

Users have the option to zoom into Texas, the Pacific Northwest, and North Dakota to view the details of proposals within those regions.

Hovering over proposed hubs on the map will display a tooltip, which includes the name of the hub, a brief overview of the project, and the lead partner or partners in the hub. Users can also click on a hub to reveal a page with more information, including a list of publicly announced partners in the corporate, finance, government, nonprofit, and higher education sectors. Over time, more information, such as concept papers, encouragement or discouragement updates from DOE, and financial details may be announced. When such details become available, we will update these pages accordingly. 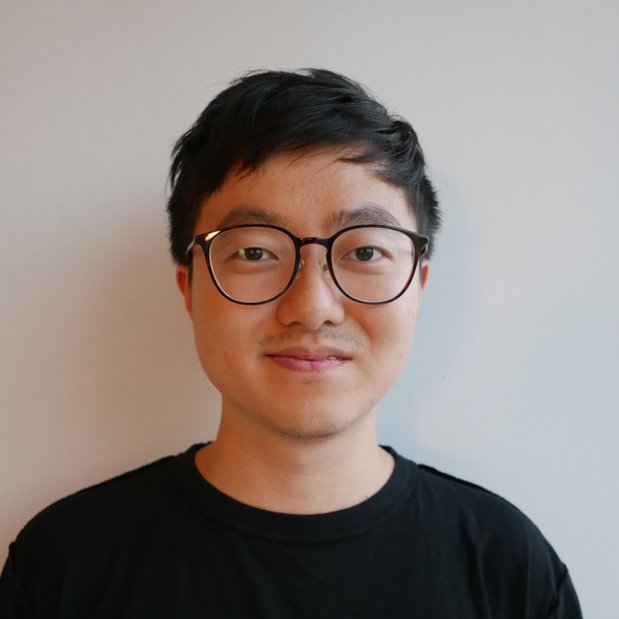 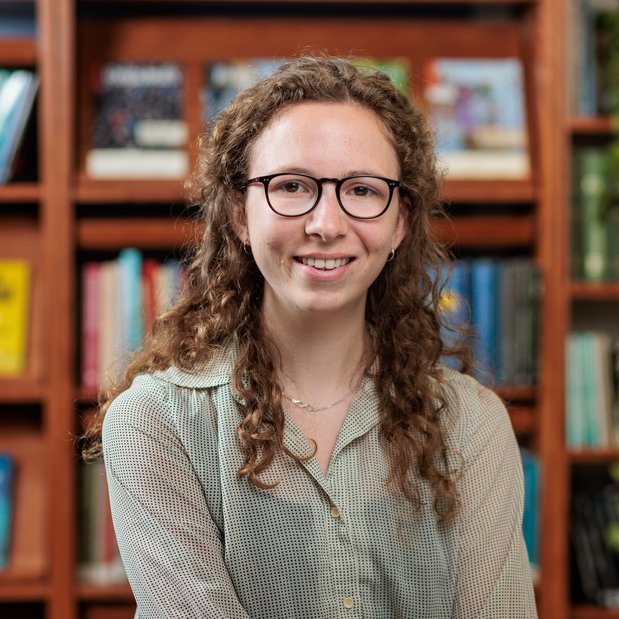 Lucie Bioret is a research analyst at RFF. 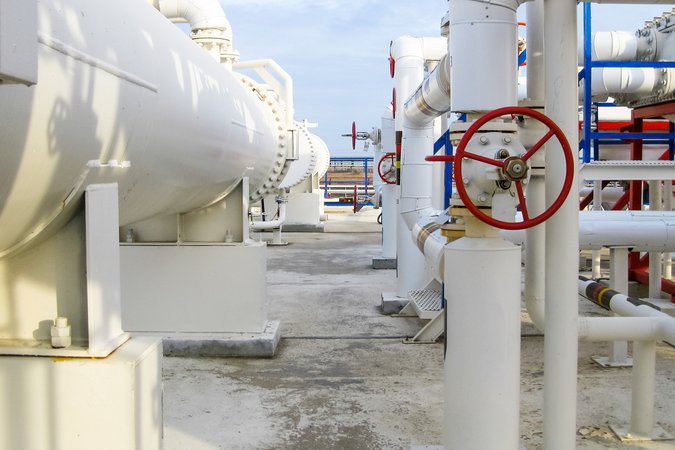 Hydrogen Hubs: Is There a Recipe for Success?

In this issue brief, RFF researchers offer comments on the Department of Energy's outline of a new clean hydrogen hubs program. 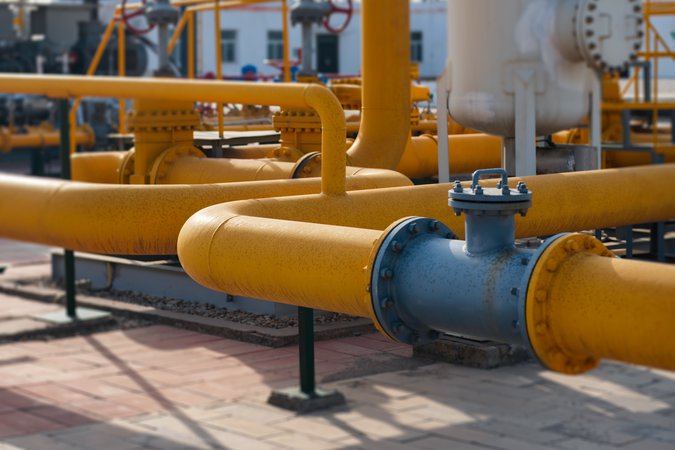 Resources for the Future scholars offer analysis on a new funding opportunity announcement from the US Department of Energy for the development of regional hydrogen hubs. 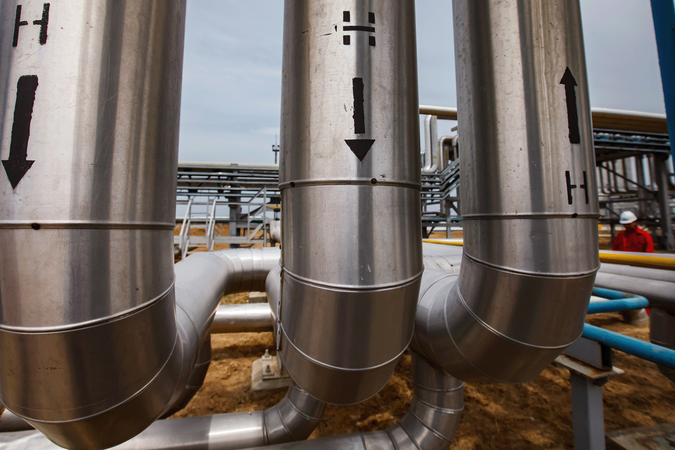 With the right design and a lot of innovation, a new H2Hubs program from the US Department of Energy could help develop a viable and cost-competitive clean hydrogen fuel for use in nearly the entire US economy. 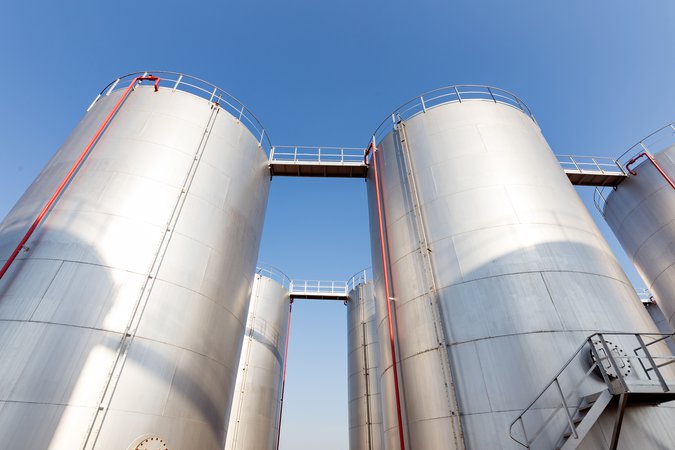