A review of how the economic impacts of different carbon pricing policies may be distributed across households.

Impacts on Households Can Be Positive and Negative

Households are financially affected by carbon pricing through two primary channels: changes in expenditures and changes in income.

An increase in the cost of energy under carbon pricing would affect households through changes in the prices of primary types of energy, including gasoline, heating fuel, natural gas and electricity. Moreover, although to a smaller extent for most households, energy price changes could increase the costs of services and goods like food.

However, the burden on low-income households can be offset by various government programs such as Social Security payments and the Earned Income Tax Credit, Worker’s Compensation, and Supplemental Nutrition Action Payments. These programs, and others, are indexed to inflation (the payments automatically adjust over time to reflect the higher cost of goods). Therefore, a change in the cost of living triggers an increase in transfer payments, which will decrease the effect of carbon pricing for low- or fixed-income households that receive benefits from these programs (Figure 2).

Another factor that lessens the impact on expenditures across all households is that not all of the carbon price is passed on to consumers through increased prices; some of the cost is paid by the companies that sell products. When a product’s price increases, most consumers have at least some ability to purchase a different product instead. Producers have to balance the change in their costs with the possibility of fewer sales, and consequently they are unlikely to pass the full carbon price to consumers through changes in product prices. The resulting decrease in producer profits under a carbon price tends to reduce incomes for households that own businesses or greater amounts of capital, which are generally the relatively high-income households.

The most significant factor that determines distributional impacts is how revenues from carbon pricing are used. (For more detail on possible uses of carbon pricing revenue, read this explainer.) Returning revenues as an equal-per-household dividend (in California, this is called a “climate credit”) could offset the change in expenditures and result in a net financial gain for a majority of households, especially low-income households. If a dividend were treated as taxable income, then the policy would be even more progressive because higher income households typically face higher marginal tax rates. If eligibility for such a dividend were limited to households with incomes below a specific level, more revenue would be available for eligible households, again making the policy more progressive.

There are trade-offs, however; when revenues from a carbon price are returned as dividends to households, those revenues are not available for other purposes. For example, federal, state, and local governments will spend billions to help communities prepare for climate change; carbon pricing revenues could be used towards that effort. Another use of revenues might be to reduce the burden of other taxes. This could help the economy grow even more than would dividends, though it would have different distributional effects, tending to provide greater benefit to relatively higher-income households who pay more in taxes.

RFF has developed modeling capabilities that can shed light on how the various factors described above come into play under different carbon prices. Our modeling accounts for the changes in both expenditures and income that are expected to result from carbon pricing and the differences across the income distribution. Figure 3 assesses an illustrative national $45 carbon tax per ton of CO₂ and displays the changes in household welfare that would occur in the policy’s first year, without accounting for the use of carbon revenues. Increases in expenditures on both energy and non-energy goods decrease welfare for average households in each income quintile. Incomes decline for most quintiles, and more greatly for higher income households.

The most substantial factor that drives variation between households is the use of revenues. Figure 4 shows average household welfare effects for the illustrative $45 carbon tax, including a carbon revenue rebate distributed equally to all households. As a result of the rebate, average households in all income quintiles besides the top quintile would enjoy economic welfare benefits even before accounting for any environmental and public health benefits from carbon pricing. 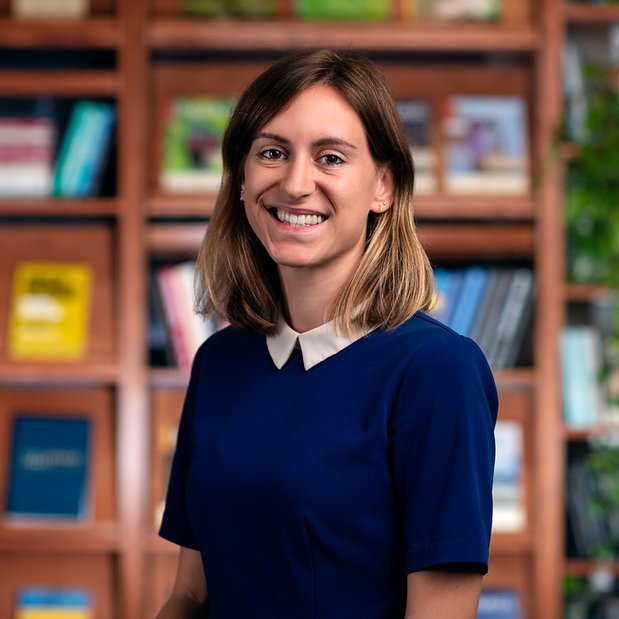 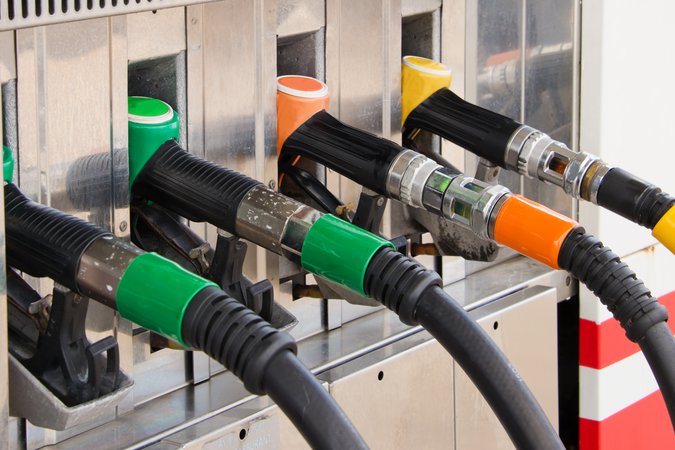 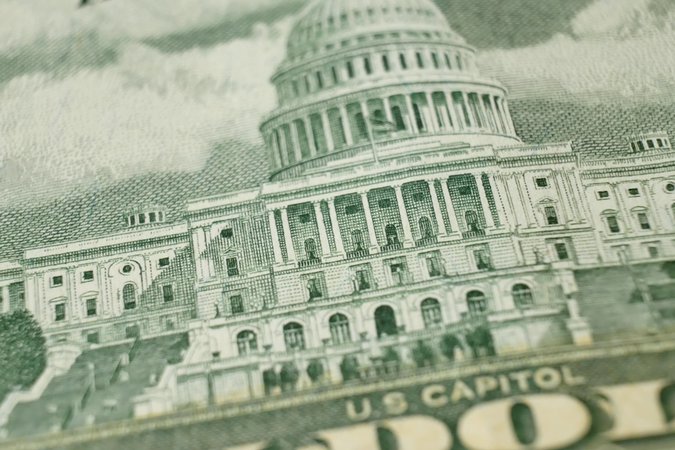 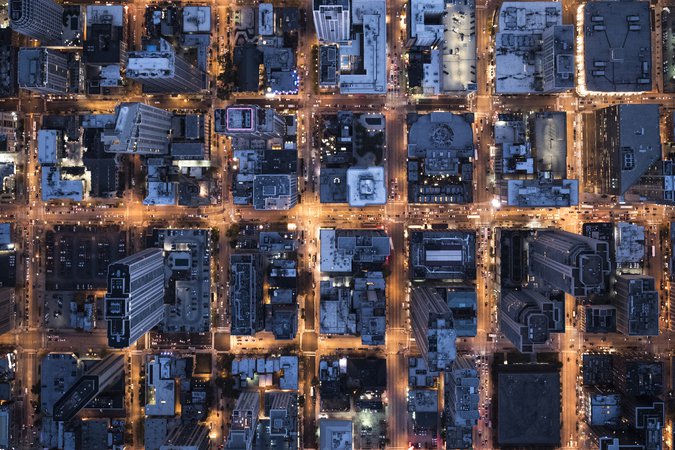 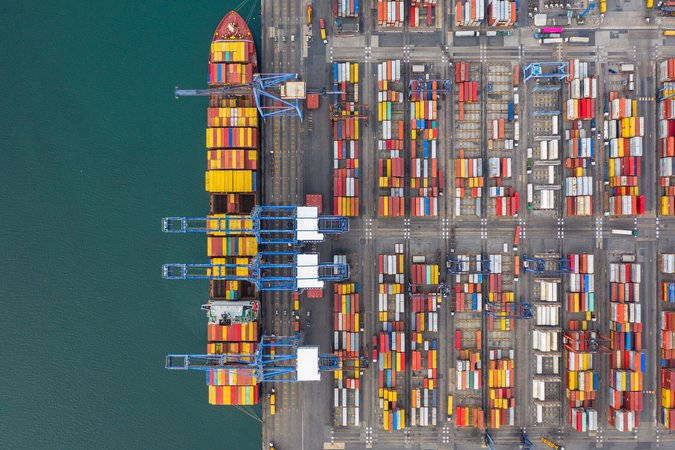