Waiting for Clarity: How a Price on Carbon Can Inspire Investment 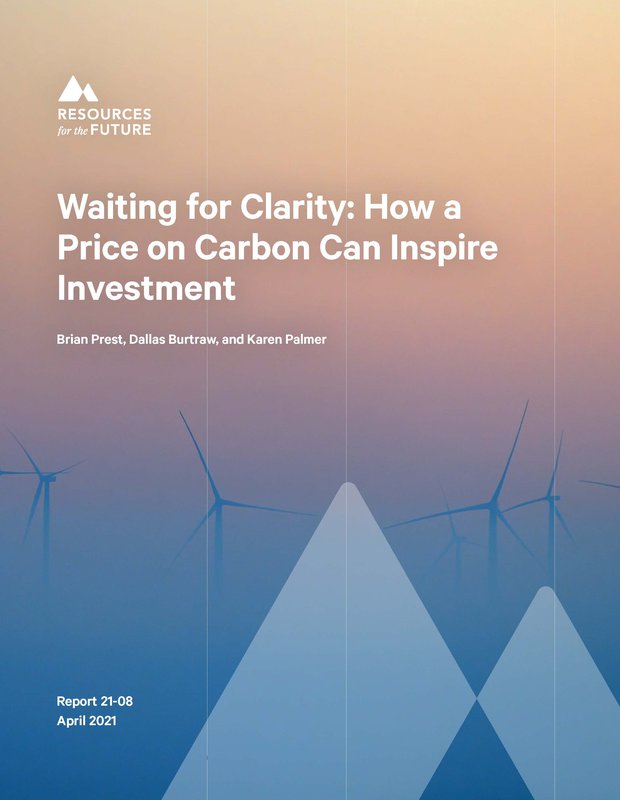 The COVID-19 pandemic and associated business lockdowns have created a major economic slowdown that at its low point in April of 2020, included a loss of 22 million jobs and a monthly GDP loss of roughly 20 percent from pre-pandemic levels. While the situation improved somewhat in the subsequent months, the economy is far from recovered a year into the pandemic and most economists agree that a full and timely recovery will require government stimulus. At the same time, evidence of the severe and long-term economic costs of a changing climate have become increasingly visible. As the US works to end the pandemic and restore the economy to its former health, calls to address climate change through government action at the federal and state levels are getting louder, and President Biden has declared a commitment to reducing US emissions to net zero by 2050.

Both overcoming the recession and achieving deep decarbonization will require substantial private-sector investment. Most policy discussion of ways to spur those investments, particularly for purposes of economic recovery, have focused on direct federal spending as the primary mechanism to stimulate growth. Moreover, there is a general understanding that for the many specific economic sectors and communities most affected by the pandemic, a return to normalcy will result in different economic circumstances than existed previously. Careful targeting of recovery investment dollars to sectors and communities that have been hardest hit and that are likely to face the greatest continued disruption is seen by many observers as a strategy to promote decarbonization while providing economic stimulus and is an important part of the Biden administration’s commitment to “build back better.”

Synergies between efforts to spur investment and to address climate change are not limited to the targeting of federal spending. Resolving climate policy uncertainty can also play a stimulative role. Generally, regulatory uncertainty increases borrowing costs for firms (Henderson and Salant 1978). Recent literature (Fried et al. 2021) suggests that investor uncertainty about the direction of climate policy can reduce investment by reducing the expected returns to investment. Uncertainty of potential climate policy leads to emissions reductions by making the capital stock slightly smaller and cleaner, but it does so at twice the cost to the economy that would be achieved by a carbon price that is calibrated to achieve the same emissions outcome. Lemoine (2017) finds that expectations over future climate policy can alter investments in fossil fuels technologies and affect the current price of fossil fuels. Another study (Jha et al. 2020) finds that uncertainty around proposed local air quality regulations increased interest rates faced by state and local governments, and those interest rates declined when those regulations were finalized, and the policies became clear.

Yet the role that policy uncertainty plays in impacting investment is generally ignored in studies of the cost of climate policy. Greater certainty about future policy paths can come from policies to price carbon and from policies that take other forms, such as clean energy standards or emission rate standards, the adoption of which both provide clarity on current policy and can provide signals of the direction of future policies. Arguably, the most transparent policy signal that provides confidence about the direction of policy in general is a carbon price, implemented through either a carbon fee or a cap-and-invest program, which can spur private capital investment by providing clarity on the expected future profitability of different types of investments. 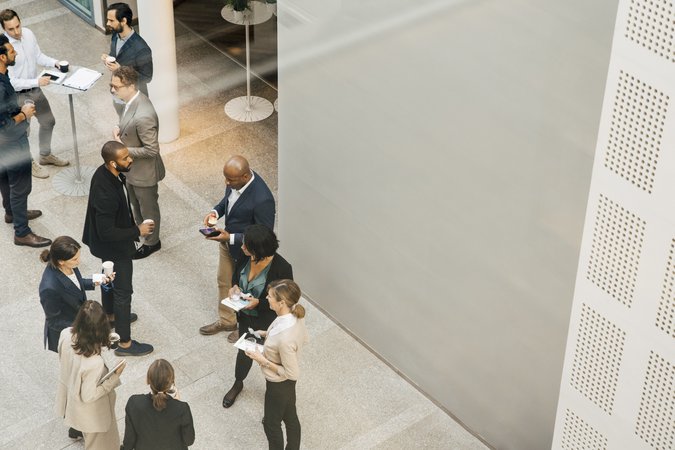 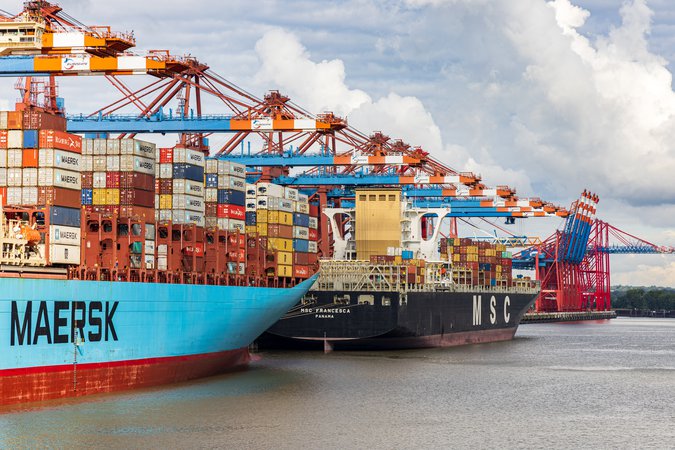 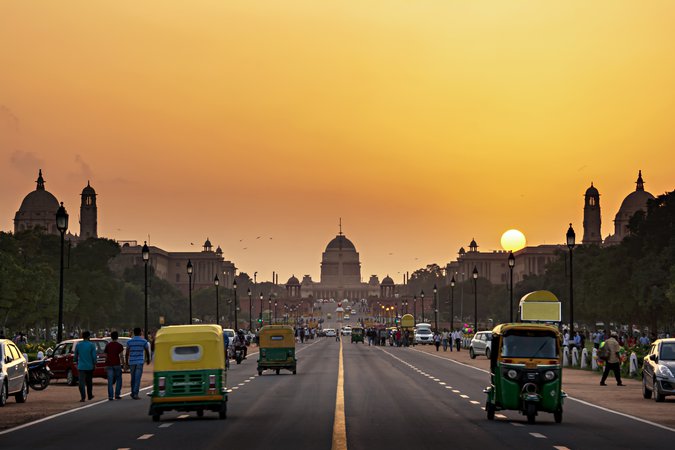