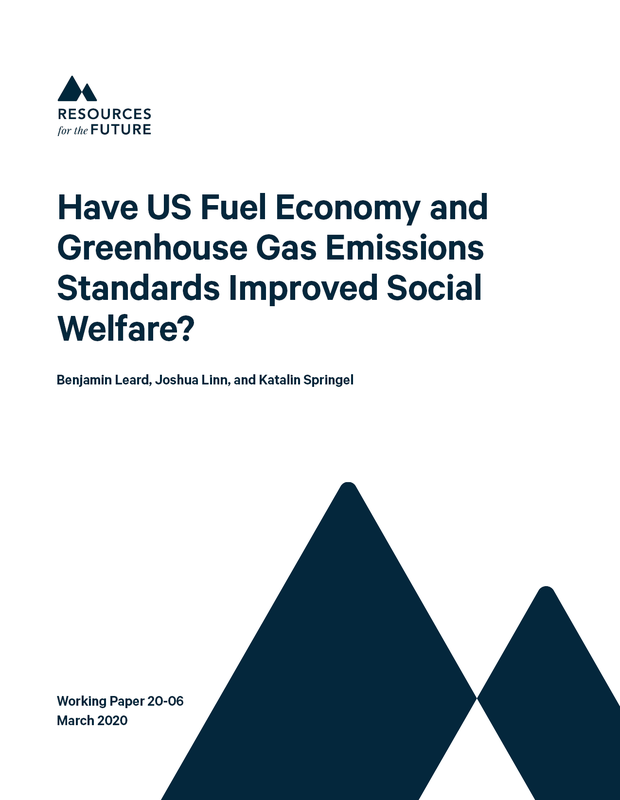 Fuel economy and greenhouse gas emissions standards cover about half of all vehicles globally. The US regulatory agencies predicted that standards for 2012 through 2016, which improved fuel economy by 13 percent, would substantially increase social welfare, but their analysis was based on fuel price and technology assumptions that appear to have been overly optimistic, and they assumed the standards would not affect vehicle market shares and other vehicle attributes, such as horsepower. This paper provides the first comprehensive social welfare estimates of recent standards. We use a new equilibrium model that includes fixed and variable costs of raising fuel economy, manufacturer substitution between fuel economy and performance, and heterogeneous consumer preferences and manufacturer costs. The standards have reduced greenhouse gas emissions at a cost of $6 per metric ton of carbon dioxide (accounting for consumer internalities), implying that standards have raised social welfare. Most fuel economy improvements have been achieved by trading off horsepower for fuel economy, rather than adjusting prices or adding fuel-saving technology, leaving horsepower 30 percent lower than if standards had not tightened. 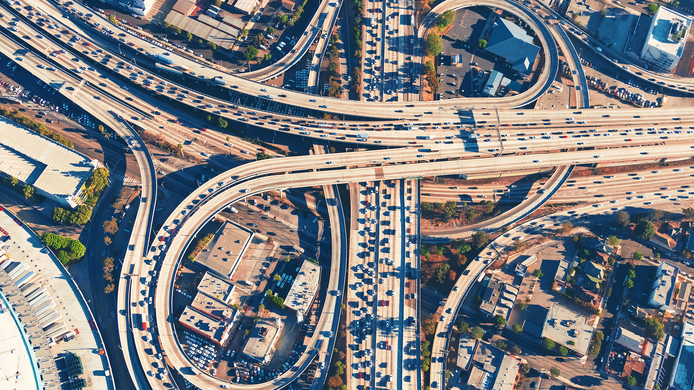 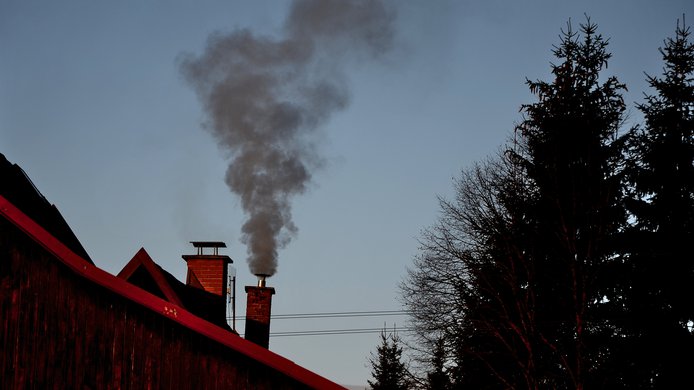 How Much Do Fine Particulates Matter for Public Health?, with Inês Azevedo 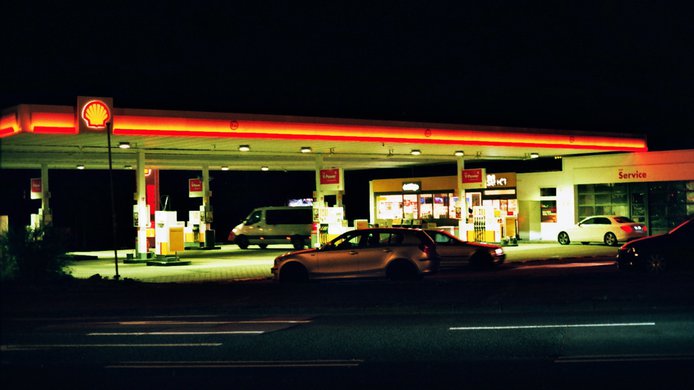 In a recent interview, Senator Sheldon Whitehouse talks about using RFF analysis to pitch the Biden administration on exempting gasoline from a carbon tax.