New Episode of Resources Radio on the Role of Forests in Energy and Climate Solutions, with Robert Bonnie

Washington, DC—Resources for the Future (RFF) today released a new installment of Resources Radio: “Finding a Future for Forests in Energy and Climate Solutions, with Robert Bonnie.”

Host Daniel Raimi talks with Robert Bonnie, a Rubenstein Fellow at Duke University and the former Undersecretary for Natural Resources and Environment at the US Department of Agriculture. Robert Bonnie discusses the role that forests play in a changing climate, and explains how a market for forest products and bioenergy could incentivize landowners to maintain forested land (rather than converting the land to other uses). Bonnie also elaborates on how forests are factored into deep decarbonization goals. 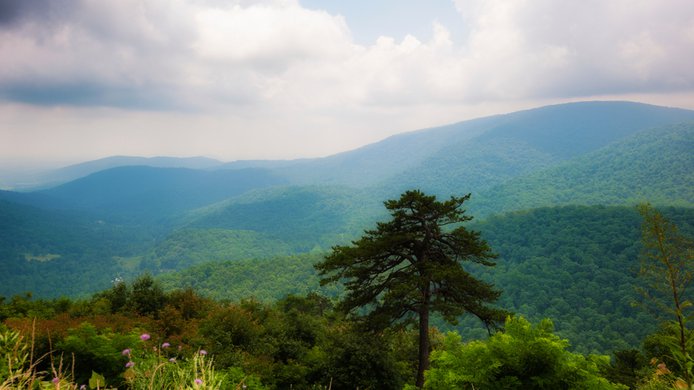 Finding a Future for Forests in Energy and Climate Solutions, with Robert Bonnie 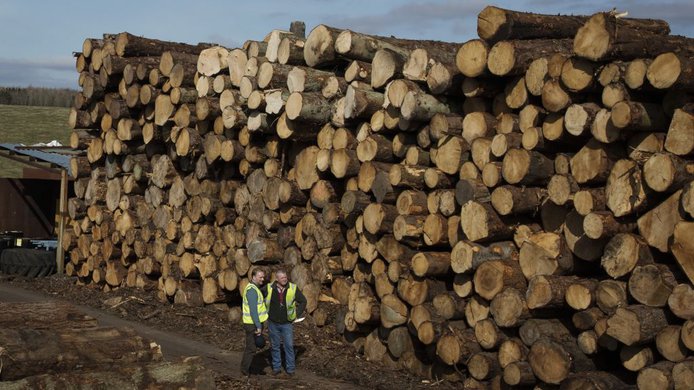 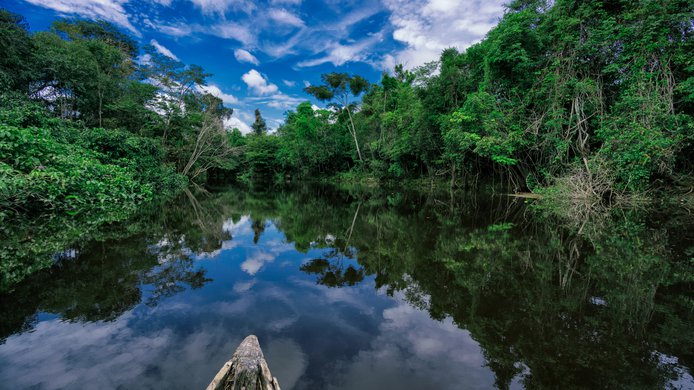 Evidence from the Peruvian Amazon 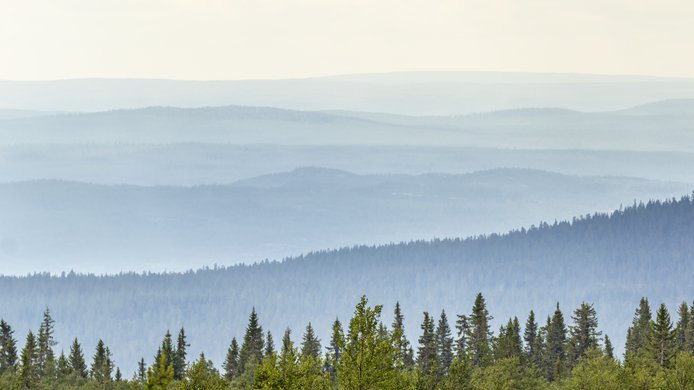