An op-ed written by Margaret Walls and Matthew Wibbenmeyer about their new research on wildfire smoke is published in The Hill.

In research we published last month, which focused on camping on public lands, we estimated that between 400,000 and 1.5 million people per year are camping in the western continental United States during days with wildfire smoke. That research also showed that people who made advance reservations to camp mostly continued with their plans despite the repercussions of bad air quality. The fact that many campers are willing to put up with poor conditions rather than forego a visit altogether reflects just how much people value their visits to public lands. Our research found that campers were the least responsive to smoke at the most popular — and hard to get into — sites.

Nevertheless, as wildfires continue to worsen, these findings may change. 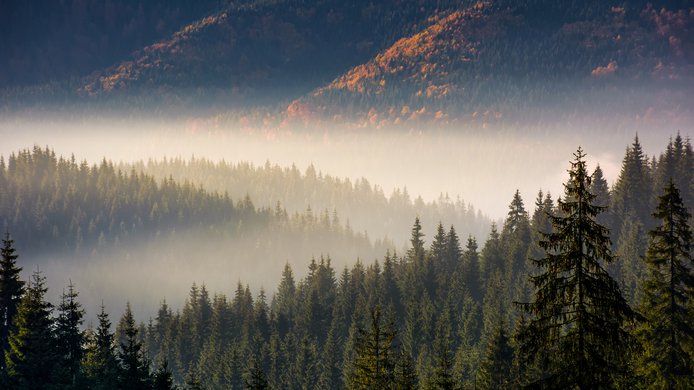