The Launch of the European Institute on Economics and the Environment

MILAN, ITALY—The name of the centre clearly represents the two institutions carrying out advanced activities respectively on environmental and natural resource economics, and climate change research—two high-profile international institutions that gave birth to RFF-CMCC—European Institute on Economics and the Environment. This is a unique reality which brings to Europe research activities focused on topics considered by many as the major challenge of the next decades: how to tackle climate change while ensuring well-being and sustainable development for actual and future generations.

The relevance of these topics is confirmed by the recognition of the Economics Nobel Prize to William Nordhaus, the economist who is on the frontline in stressing the nexus existing between economics and climate. Prof. Nordhaus indeed inaugurated the centre with a lecture on the need of a carbon tax and on useful mechanisms to make these measures beneficial for all citizens, regardless of their income.

"The scientific community agrees on scientific knowledge of climate change and its causes, but international agreements often lead to small results in term of abatement. We have learned to understand that the reason for this inefficiency is that they are voluntary agreements," explained Prof. Nordhaus, specifying that if there are no sanctions, it is difficult for a commitment to reduce emissions to be carried out. Incentive mechanisms should be created to enhance the value of those who participate in the agreements and sanctions should be created for those who do not.

The reduction of GHG emissions, the implementation of technologies that facilitate transition towards a carbon-free world, the nexus between climate change and migrations, the implications in the distribution of inequalities and techniques to promote and recognize citizens’ best behaviours: these are some of the research lines developed at RFF-CMCC—European Institute on Economics and the Environment through collaboration with top institutions worldwide.

Some examples of recent research, for example, include a study published on Nature Climate Change that opens the way to governments for the achievement of the Paris Agreement goals towards tackling climate change impacts with measures in line with the socio-economic priorities of each national entity.

Another study focused on the reasons why countries resulting today as the biggest CO2 emitters, are the same ones that will suffer the highest economic costs from climate change in the future.

All research results are the fruit of the advanced implementation of the most recent models of climatic projections, empirical estimates of economic damages linked to climate and socio-economic predictions. 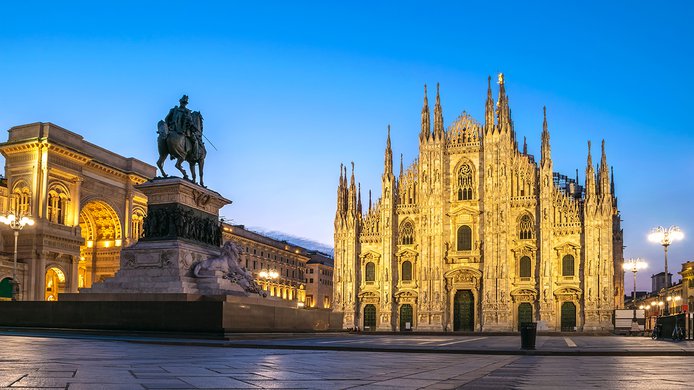 Launching the RFF-CMCC European Institute on Economics and the Environment. 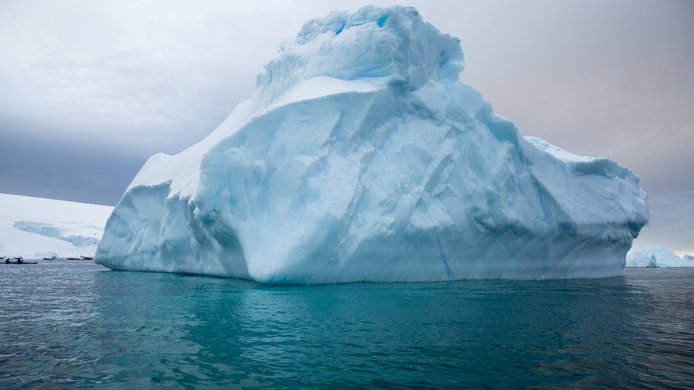