Washington, DC—A new paper on fisheries management by a team including affiliates from Resources for the Future (RFF) and other researchers was released today by the Proceedings of the National Academy of Sciences (PNAS).

Catch shares are a management tool used worldwide in high-value commercial fisheries, including several dozen in the United States. They are typically implemented on a single-fishery basis. Using network analysis and data from the Alaska region, the new paper offers empirical evidence that fishing behavior can change outside the targeted catch-share fishery.

According to RFF Fellow Kailin Kroetz, the results “suggest that managers should consider economic linkages between fisheries and potential spillovers when designing and evaluating management policies such as catch shares.”

Coauthor Matt Reimer of the University of Alaska explains, “models of fisher behavior that include participation in multiple fisheries are difficult to develop.” He goes on to note that “the findings of this paper suggest we need to develop just these sorts of models though, and this is something the team is currently working on.”

On the broader implications of this work, RFF University Fellow and University of California Professor Jim Sanchiricostated: “This paper is part of a shifting paradigm in how we think about fisheries economics and management, which began with ecologists focusing on the ecological connectivity of species within regional ecosystems and the advancement of Ecosystem-Based Fisheries Management as a framework, and is now beginning to include consideration of economic connectivity as well.”

Read the full text at the PNAS site. 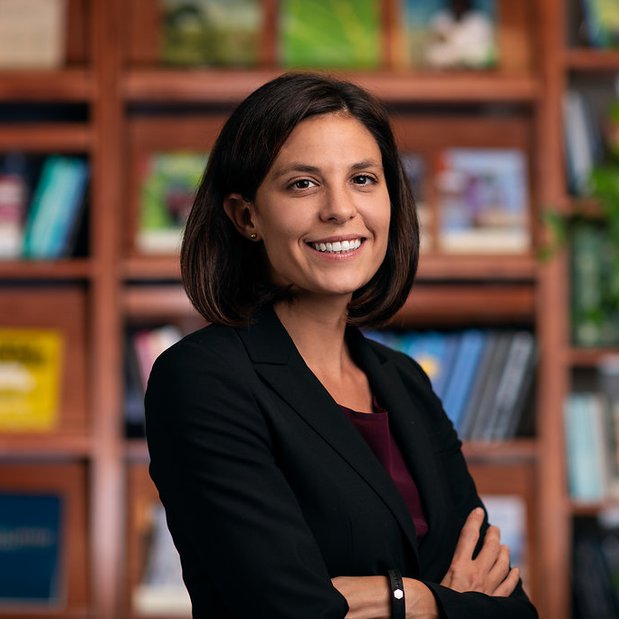 Kailin Kroetz is a university fellow at RFF.

James Sanchirico is a university fellow at RFF. His main research interests include the economic analysis of policy design and marine and terrestrial species conservation. 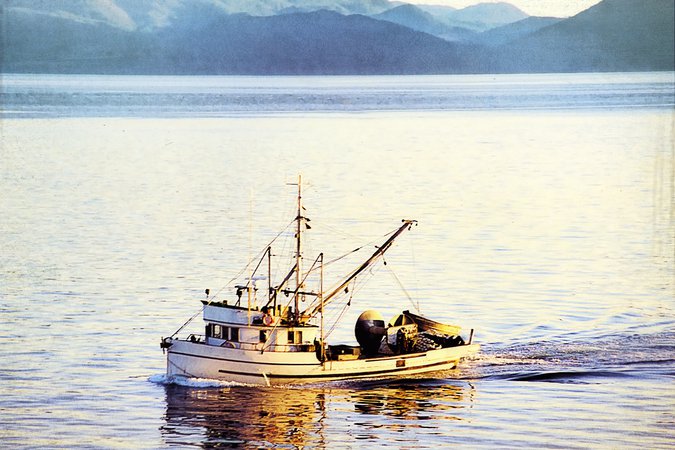 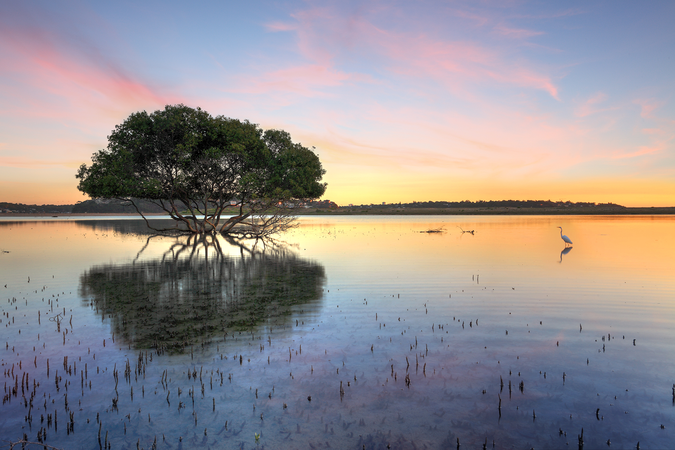 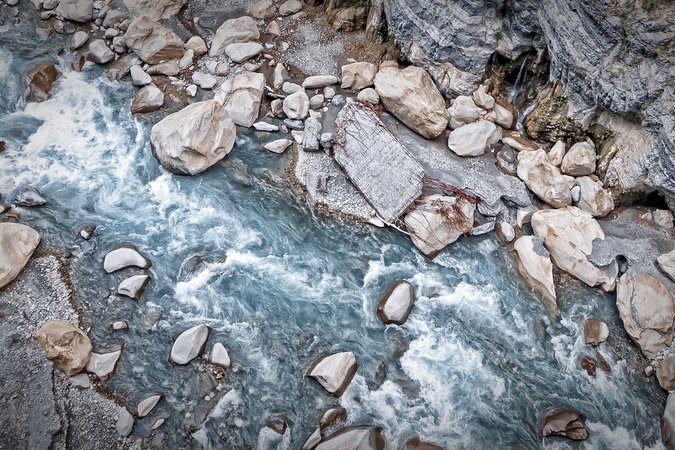 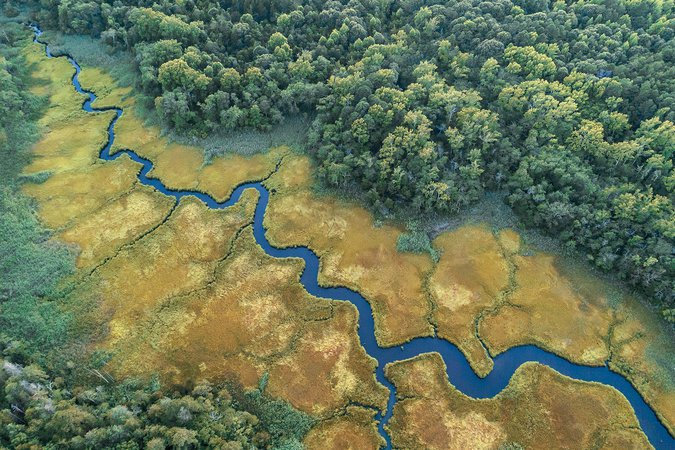