Dallas Burtraw, who has written extensively on electricity industry regulation and climate policy, is the recipient of a 2021 fellowship from the Association of Environmental and Resource Economists.

On June 2, 2021, Resources for the Future (RFF) Senior Fellow Dallas Burtraw was awarded a fellowship from the Association of Environmental and Resource Economists (AERE).

AERE, founded in 1979, has over a thousand members from more than thirty nations. The association manages the Journal of the Association of Environmental and Resource Economists (JAERE) and the Review of Environmental Economics and Policy (REEP).

Burtraw was awarded this prestigious distinction for “outstanding contributions” to the advancement of environmental and resource economics. He was inducted as a fellow in a virtual ceremony during the 2021 AERE Summer Conference.

Numerous candidates are nominated by AERE members each year, but only three fellowships or fewer are awarded annually.

“I feel greatly honored to receive the AERE fellow award,” Burtraw said. “I am deeply appreciative of my colleagues and RFF’s broader intellectual community that have provided an environment for policy engagement and research.  This is really a shared award.” 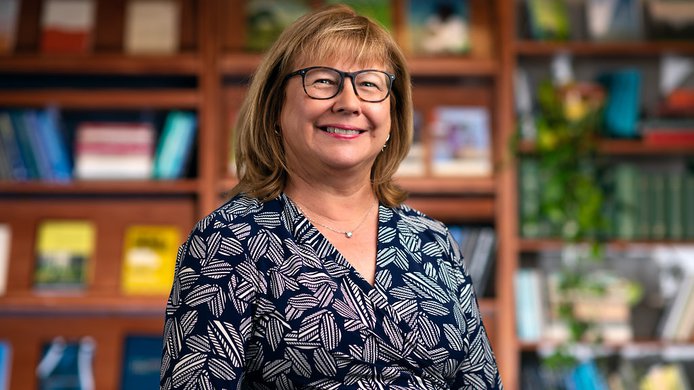 RFF Senior Advisor Ann M. Bartuska is honored to be named a Fellow of the American Association for the Advancement of Science (AAAS).