WASHINGTON, DC—The Environmental Protection Agency (EPA) and the National Highway Traffic and Safety Administration (NHTSA) recently published a preliminary analysis of their new proposal for rolling back Corporate Average Fuel Economy (CAFE) standards. In it, EPA and NHTSA find that their proposed CAFE standard will reduce traffic fatalities by increasing the sale of safer new vehicles and reducing the size of the entire (new and used) vehicle fleet, thus decreasing the number of accidents. Today, however, a new study and accompanying blog from Resources for the Future (RFF) Fellow Benjamin Leard finds that the proposed policy likely will have a “modest effect” on new vehicle sales.

The considerations are not small: CAFE standards, which require vehicle manufacturers to sell vehicles that achieve an average minimum level of fuel economy, do make new vehicles more expensive. Some households, therefore, opt to hold on to their less fuel efficient used vehicle longer. That is concern for the US automobile industry, which currently employs about 4.3 million people, 2.5 percent of the labor force. Moreover, any effect on sales from new CAFE standards would have unintended implications for fuel savings and reductions in greenhouse gas emissions.

To gain unique insight into the impacts of this policy, Dr. Leard developed a new method for modeling consumer preferences for vehicles. The method uses data that are based on survey responses to the following question put to new vehicle buyers: “If the vehicle you bought did not exist, what vehicle would you have bought instead?” The study uses responses from about 140,000 new car buyers in 2015 from the New Vehicle Customer Survey (NVCS) administered by MaritzCX.

According to Dr. Leard: “Among the new vehicle buyers surveyed in the NVCS, about 92 percent state that they would have bought a different new vehicle model had the vehicle they actually purchased not been available. Considering that only about one-third of all vehicle purchases in 2015 were new vehicles (with the remaining two-thirds being used), this suggests that new vehicle buyers share a strong value for owning a new vehicle relative to the average vehicle buyer.” 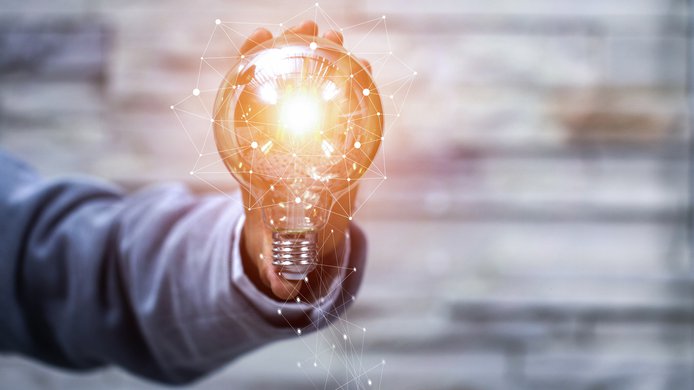