A new RFF issue brief delivers key insights into the potential for low-carbon hydrogen in the United States, particularly in relation to the Energy Storage Tax Incentive and Deployment Act of 2019.

WASHINGTON, DC—A Resources for the Future (RFF) issue brief released today delivers key insights into the potential for low-carbon hydrogen in the United States, particularly in relation to the Energy Storage Tax Incentive and Deployment Act of 2019. As 2019 drew to a close, this bill was poised to extend the 30 percent energy investment tax credit to energy storage technologies, including hydrogen gas; however, it was not included in the 2020 appropriations package.

In this context, RFF’s Jay Bartlett and Alan Krupnick provide an overview of the role of hydrogen for energy storage, the different production methods and associated tradeoffs, and the infrastructure needed for expanded use of the gas. They also explain the critical challenge of decarbonizing hydrogen production: over 95 percent of hydrogen generation currently relies on carbon-intensive processes using coal and natural gas. However, hydrogen generated from electrolysis using clean electricity (from renewables or nuclear power) offers a low-carbon alternative.

“Once it has been produced, hydrogen can be stored relatively cheaply and then used over any time frame,” the authors state. They point out that “hydrogen has the potential for extensive use as a decarbonized fuel—in transportation, industrial heat, commercial and residential space heating, and combined heat and power.”

Bartlett and Krupnick also tease their future work on decarbonized hydrogen, including an upcoming report on its industrial and power uses and the potential for a future tax credit. Read “Investment Tax Credits for Hydrogen Storage” to find out more. 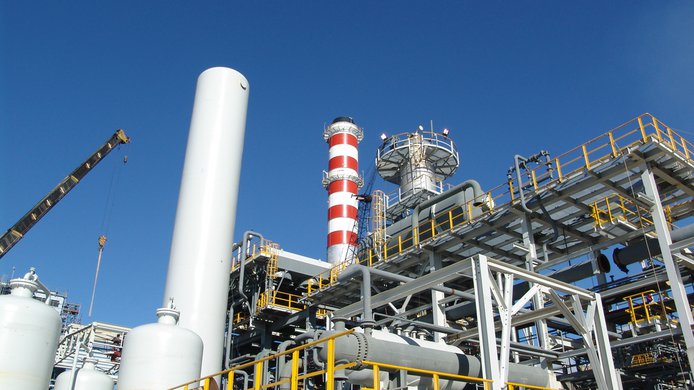 An overview of hydrogen, benefits for energy storage, opportunities for/importance of decarbonization, and necessary infrastructure, all from the perspective of the tax credit. 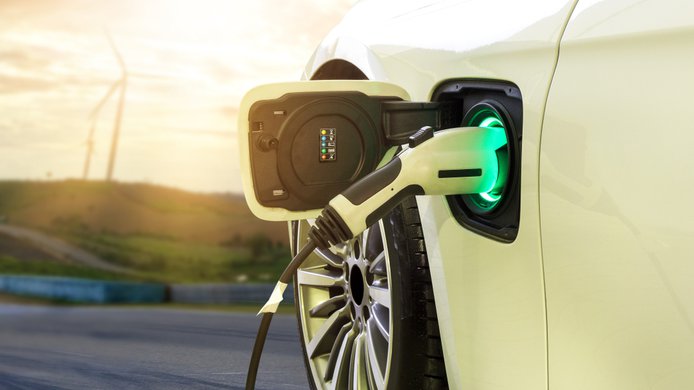 An overview of how electrification can reduce emissions, from the feasibility of electrifying different technologies to the policy options for encouraging economy-wide electrification. 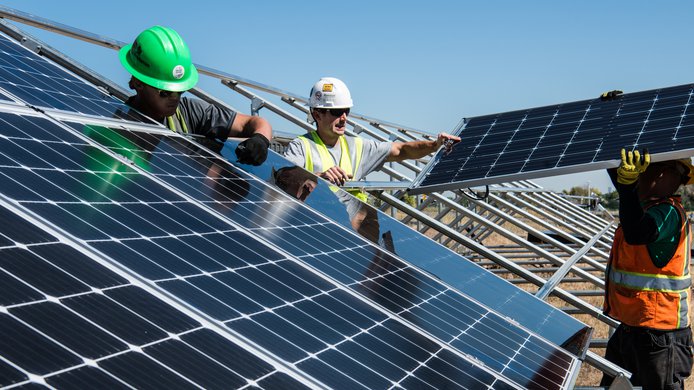