Forests Can Be Powerful Climate Solutions—but Not without Risks

A new paper in Science finds policymakers must understand the threats forests face, or risk turning a powerful carbon sink into a carbon source.

WASHINGTON, DC—Forest-based natural climate solutions have been embraced by policymakers, multilateral institutions, and non-governmental organizations alike in recent years as a key way to mitigate climate change. But a new paper in Science warns that forests aren’t a failproof solution—they face significant risks due to climate change that policymakers must understand and weigh. If a forest goes bust, report authors warn, much of that stored carbon may go up in smoke.

The paper finds that forests can best be deployed in the fight against climate change with a proper understanding of the risks they face—including the risks posed and exacerbated by climate change itself. The interdisciplinary paper taps the expertise of some of the foremost experts on climate change and forests, led by University of Utah biologist William Anderegg with colleagues including Resources for the Future Senior Advisor Ann M. Bartuska.

Forests have long been vulnerable to risks, and have been able to recover from threats that prove to be episodic or come one at a time. But when the risks are exacerbated by or are overlapping due to climate change, forests can experience widespread dying, releasing carbon and undermining the entire premise of forest-based natural climate solutions.

“Without good science to tell us what those risks are, we’re flying blind and not making the best policy decisions,” Anderegg says.

Left unchecked, these threats—exacerbated by rising global temperatures—can be severe enough to flip forests from carbon sinks to carbon sources. The paper points to the example of the 2011–2015 drought in California, which killed more than an estimated 140 million trees and transformed the state’s ecosystems to a net source of carbon dioxide equivalent to 10 percent of the state’s greenhouse gas emissions over that period.

In the paper, Anderegg, Bartuska, and colleagues encourage scientists to focus increased attention on assessing climate risks to forests, and to share their data and predictive models with policymakers to inform forest-based climate solutions.

“Properly managed forests have the potential to be a powerful tool in the fight against climate change,” says Bartuska. “But forests cannot be the only solution. Forest-based natural climate solutions cannot replace urgent mitigation efforts including major reductions in fossil fuel emissions, and they must be informed by the best science out there.” 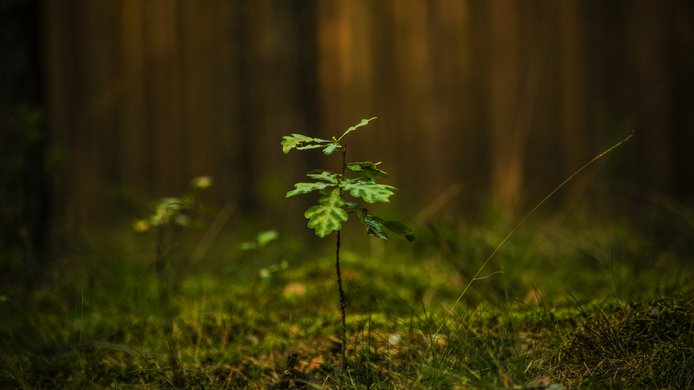 Efforts to significantly expand the US forest carbon sink would benefit from a careful consideration of the nation’s history of tree planting and forest investment and the current structure of timber supply and demand. 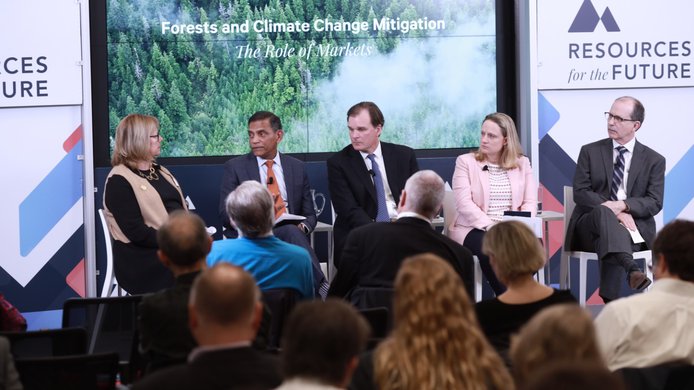 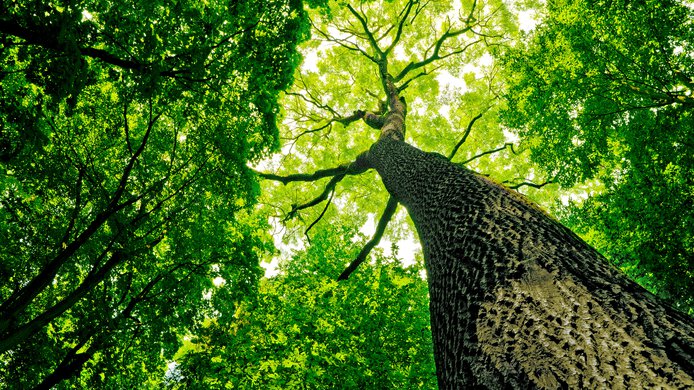