In June, Brian Prest and Alan Krupnick found that companies collectively claiming nearly $1 billion annually from the credit do not achieve sufficient reductions in pollution from coal-fired power plants to merit receipt of the tax credit. Now, the authors have found that the credit is even more problematic than they thought.

Prest and Krupnick made use of RFF’s robust electricity sector modeling capability to examine the impacts of the tax credit on the electricity grid, coal-fired electricity generation, and carbon dioxide emissions. Here are some highlights of the new findings:

When the paper was first published, Senators Whitehouse, Brown, and Warren sent a letter to the IRS requesting clarity and possibly changes to the rules. They later sent another letter to the Government Accountability Office, calling for the Office to investigate the program. The tax credit is set to expire in 2021 if it isn’t extended.

Learn more about Prest and Krupnick's study: read the paper and check out their Common Resources blog post. 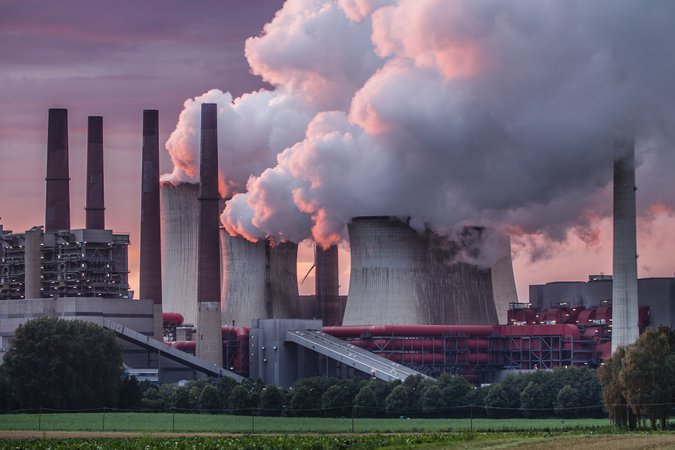 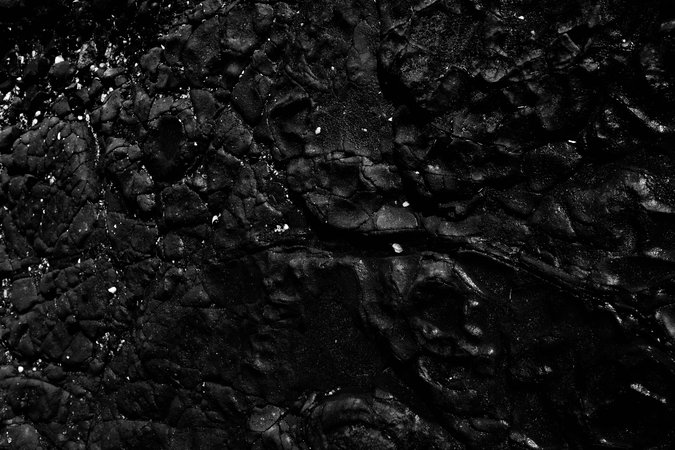 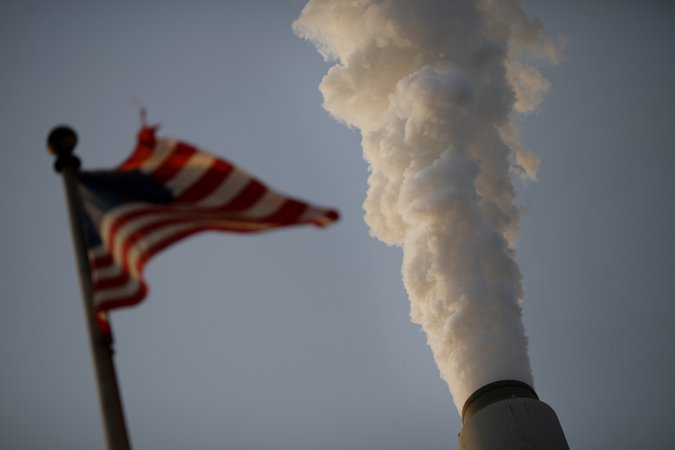